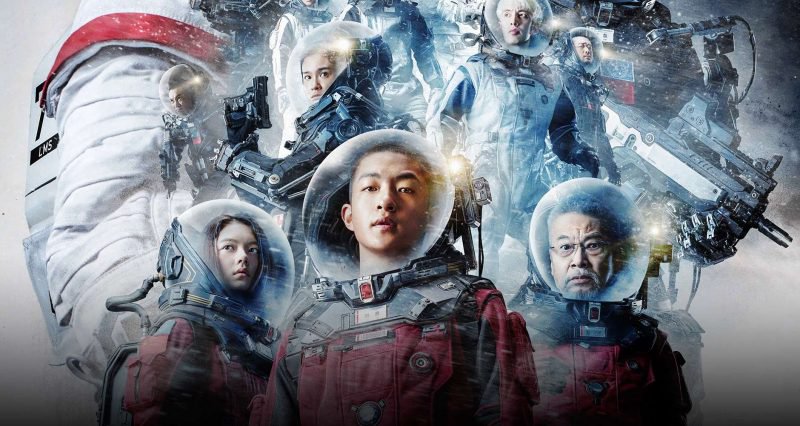 Netflix has secured the streaming rights to the Mandarin sci-fi thriller The Wandering Earth.

The film has generated more than $600 million at the Chinese box office in just a few weeks, making it the top worldwide box office earner in 2019 without a wide global release.

Wandering Earth tells the story of a future in which the sun is about to expand into a red giant and devour the Earth, prompting mankind to make an attempt to save planet by rocketing it to another star. The movie is based on the novella of the same title by Liu Cixin, the first Asian novelist to win the Hugo Award for science fiction.

The film was directed and written by Frant Gwo, and features Qu Chuxiao, Li Guangjie, Ng Man-tat and Zhao Jinmai, with special appearance by Wu Jing.

“Netflix is committed to providing entertainment lovers with access to a wide variety of global content,” Jerry Zhang, manager of content acquisition at Netflix, said in a statement. “With its high-quality production and story-telling, we believe that The Wandering Earth will be loved by sci-fi fans around the world.”