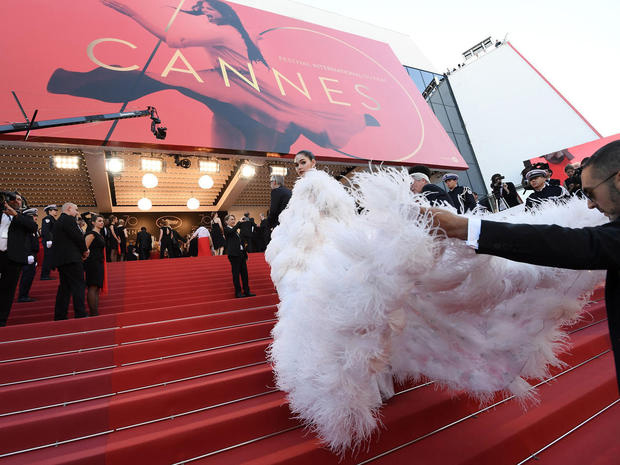 Netflix won’t have an official presence at the 2018 Cannes Film Festival May 8-19 in southern France.

Netflix, which has been making inroads with French consumers after a sluggish start, prefers making all original content – including feature-length films – available globally day-and-date with any theatrical screenings.

While Netflix isn’t entering any films this year, and CCO Ted Sarandos said he would not be attending Cannes, other executives from the SVOD pioneer will be attending.

Cannes artistic director Thierry Fremaux April 12 said Netflix was always welcome to the film festival. Indeed, the service had planned to screen Orson Welles’s unfinished 1970s film, The Other Side of Wind in an out-of-competition slot.

Welles, whose seminal film, Citizen Kane is considered one of the best movies of all-time, is a Palme d’Or winner and once headed the festival’s jury. Welles died in 1985.

“We regret it because it was a lovely gesture of cinema undertaken by Netflix and now they block it,” Fremaux said at an April 12 press event announcing the Cannes film line-up. “It would have been a nice … but they didn’t want to do it. The debate is still open.”