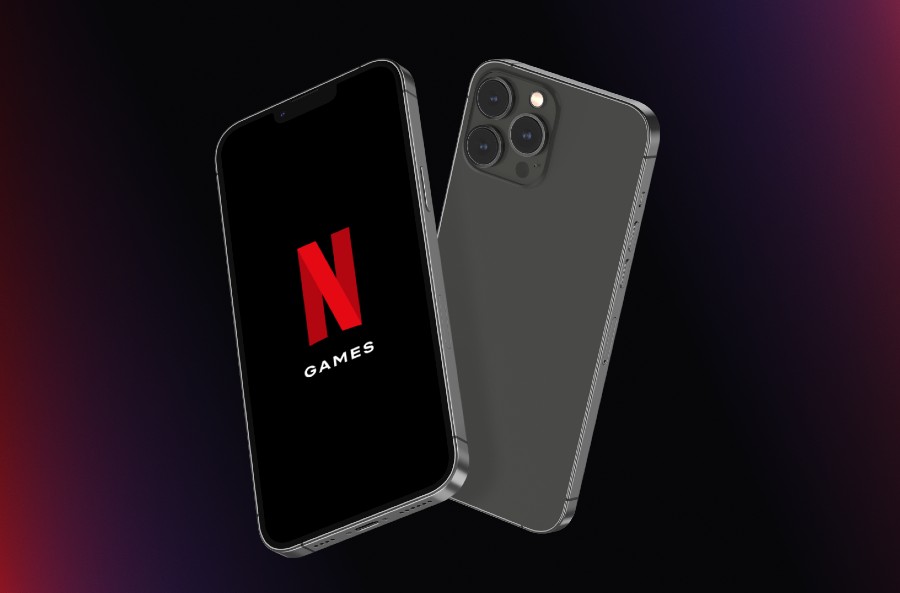 Dubbed “game handles,” the software, which can be downloaded for Android and iOS devices, allows streamers to create unique public username that can be used across all Netflix games. In multiplayer games such as Rival Pirates, an adventure game in which gamers strive to be the last boat afloat, or within leaderboards in games such as Dominoes Café and Lucky Luna, where game handles can help players discover and expedite play with third parties.

“This feature is only the beginning in building a tailored game experience for our members around the world,” Sophia Yang, product manager of mobile games, wrote in a post. “We’ll continue to adapt and evolve our service to meet the needs of our members.”

New mobile games launching today on Netflix include SpongeBob: Get Cooking (Tilting Point), a culinary adventure based on the series, and Desta: The Memories Between (ustwo Games).