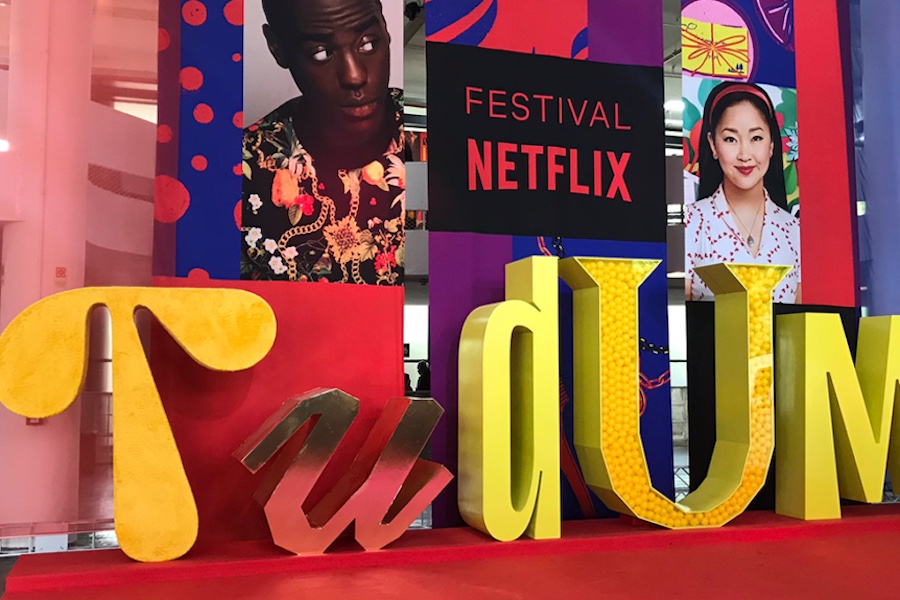 Netflix says it generated a record 41.8 million views across its streaming platforms for its “Tudum” marketing event on Sept. 24. The tally was up 63% from 25.6 million views in 2021. The virtual fan event featured five venues across the globe showcasing 200 stars breaking exclusive news, trailers and clips from more than 120 series, films and games.

Hosted by Jamie Foxx and Millie Bobby Brown, among others, Tudum featured sneak peaks at The School for Good and Evil, Wednesday, Alice in Borderland, “Stranger Things,” “Bridgerton,” “The Witcher,” Slumberland, Enola Holmes 2, Glass Onion: A Knives Out Mystery and “Emily in Paris,” among others.

Netflix said the event dominated social media as the No. 1 trend on Twitter worldwide for over an hour and remained in the global top 10 for hours. The event also trended in 20 countries, as well as numerous cities around the world. The total number of views from the five Tudum shows, as well as clips, trailers and other content generated by fans watching the event, stands at almost 950.7 million views, which is 36% higher from 699 million views last year.