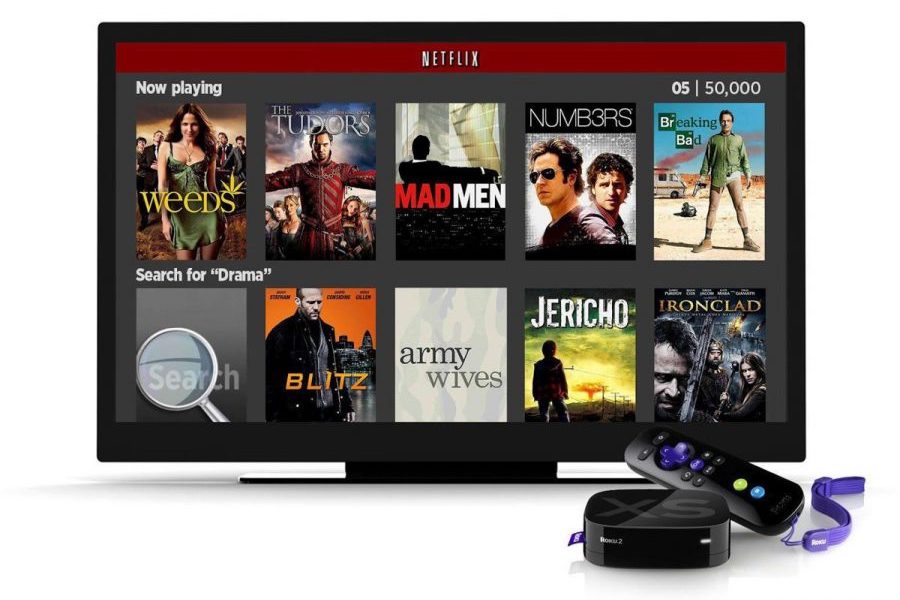 Wall Street continues its love affair with over-the-top video, sending shares of Netflix and Roku near record highs at market close on Aug. 26. Netflix ended trading at $547.53 per share, which was less than 0.003% off the record close of $548.73 set last month.

The gains came after both stocks received kudos this week from Wall Street firms, including Citigroup Research and Piper Sanders — the latter suggesting Netflix bested all streaming video services among survey respondents/subscribers once the COVID-19 crisis is over. In addition, individual analysts on Seeking Alpha praised the companies for their resilience during the COVID-19 pandemic.

“Roku will be able to translate solid operational improvements into accelerating revenue growth and probably improving profit margins too,” Andres Cardenal wrote on Aug. 14 in a note underlying why he thinks the stock is undervalued.

Separately,  Vishesh Raisinghani considers Roku the “ultimate winner” of the streaming wars driven by surging user base and average-revenue-per-user (ARPU) doubling within the next few years.

“[Roku] isn’t perceived as a threat or a competitor by any of the content creators … [and is] “small enough to minimally annoy device manufacturers such as Amazon or Google,” Raisinghani wrote.

“The first sign that ‘content is, indeed, king’ is the fact that Sarandos has been [promoted],” Meriam K wrote on Aug. 18. “Few [competitors] focus on the content side of things; and, at the end of the day, isn’t that the real growth engine? It’s fine to look at the effects once in a while but, without getting to the underlying cause, it’s merely mathematical probability and error-prone projections.”