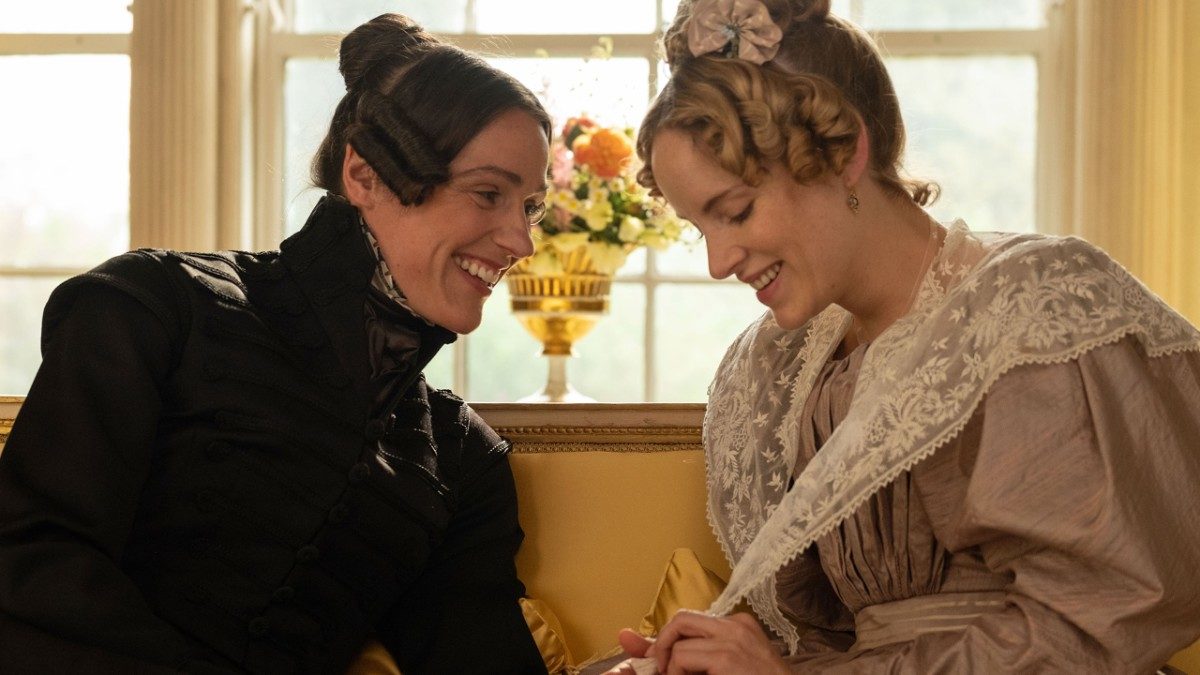 As expected, British television rivals ITV and the BBC have signed an agreement to launch subscription streaming video service BritBox in the U.K. in the fourth quarter priced at £5.99 ($7.51) per month in HD and available across multiple screens and devices.

BritBox U.K. will initially stream TV shows broadcast on ITV and BBC, including reality series “Love Island,” “Famalam,” “Cleaning Up” and “Gentleman Jack” (available in the U.S. on HBO), in addition to catalog shows such as “Gavin & Stacey,” “Victoria,” “Happy Valley,” “Broadchurch,” “Les Miserables,” “The Office” and “Benidorm,” which will be on the service at launch or come onto the service shortly after licenses with other SVODs end.

BritBox is also commissioning original content from British production companies specifically created for the service. The first new show is expected to available in 2020.

“The agreement to launch BritBox is a milestone moment,” Carolyn McCall, CEO of ITV, said in a statement. “SVOD is increasingly popular with consumers who love being able to watch what they want when they want to watch it. They are also happy to pay for this ease of access to quality content and so BritBox is tapping into this, and a new revenue stream for U.K. public service broadcasters.”

While McCall denies BritBox is targeting Netflix, which has about 10 million subscribers in the U.K. and features original content from the BBC and ITV, among other sources, BBC Director General Tony Hall is singing a different tune.

“Together, we have been responsible for delivering the majority of ‘must see’ moments on British TV over the last decade,” he said. “That ‘must see’ content will now be on BritBox.”

ITV initially holds 90% stake and the BBC holds 10% in the joint venture. The BBC has an option to acquire additional shares over time up to 25% in total and ITV will have the ability to bring additional investors on board.
ITV will be able to appoint a majority of the BritBox board while the BBC’s equity stake provides it with board representation from the outset.

BritBox will be led by Reemah Sakaan, group director ITV SVOD, responsible for making editorial decisions about the service content while also ensuring alignment with ITV’s and the BBC’s branding and editorial policies. Sakaan reports to Kevin Lygo, ITV’s director of television, who has overall commissioning responsibility for BritBox.