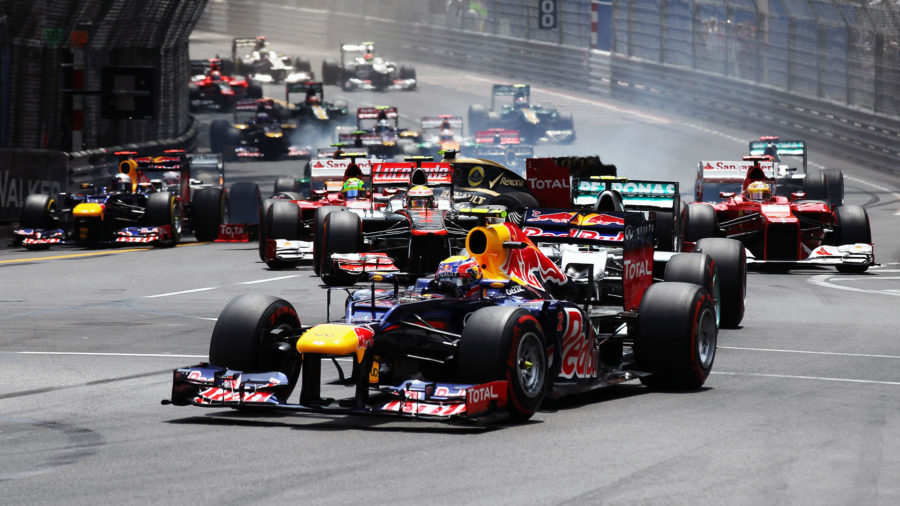 Netflix’s aversion to live sports could be ending.

The world’s top subscription streaming platform is reportedly bidding for the live streaming rights to Formula One auto racing currently held by Disney/ESPN. NBCUniversal and Amazon Studios are also in the mix of potential new suitors for the popular race car circuit.

Netflix helped create a new fanbase for F1 through its docuseries “F1: Drive to Survive,” which is currently filming its fifth season with series creator Box to Box Films.

F1, which is owned by Liberty Media, is reportedly looking for $100 million — five times what Disney/ESPN currently pays per year to broadcast — for the 2023 rights. Disney is offering $70 million, according to BusinessInsider, which first reported the news.

Notably, Liberty Media has thus far retained the F1 streaming rights, which it has tried to market through standalone F1 TV Pro at $80 per year. This would suggest that Netflix would have to bid high to secure those rights. Just the kind of live sports bidding war co-CEO Ted Sarandos has said in the past Netflix has no interest in entering.

But the streamer finds itself losing subscribers and investors following a disappointing fiscal quarter. With “Drive to Survive,” a hit with streamers, Netflix may be looking to throw caution to the wind.