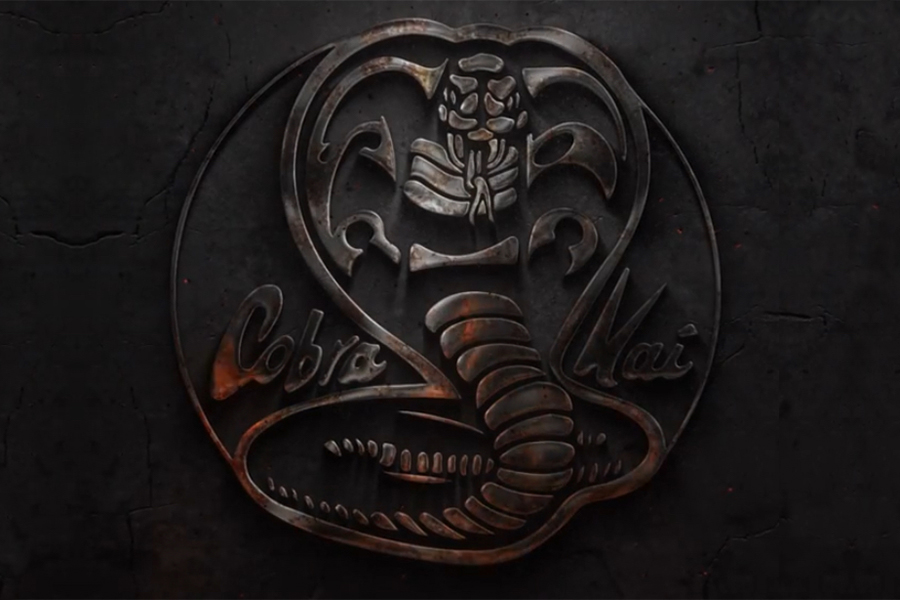 With the fourth season of “Cobra Kai” slated to debut in December, Netflix Aug. 27 announced it has renewed the series for a fifth season.

The Emmy-nominated series, a spinoff of 1984’s The Karate Kid and its sequels, stars William Zabka as Johnny and Ralph Macchio as Daniel, reprising their roles as the rival karate students from the original film. The series picks up more than 30 years later, as they form competing dojos whose students find themselves in constant conflict with each other.

The third season is nominated for four Emmy Awards, including Outstanding Comedy Series.