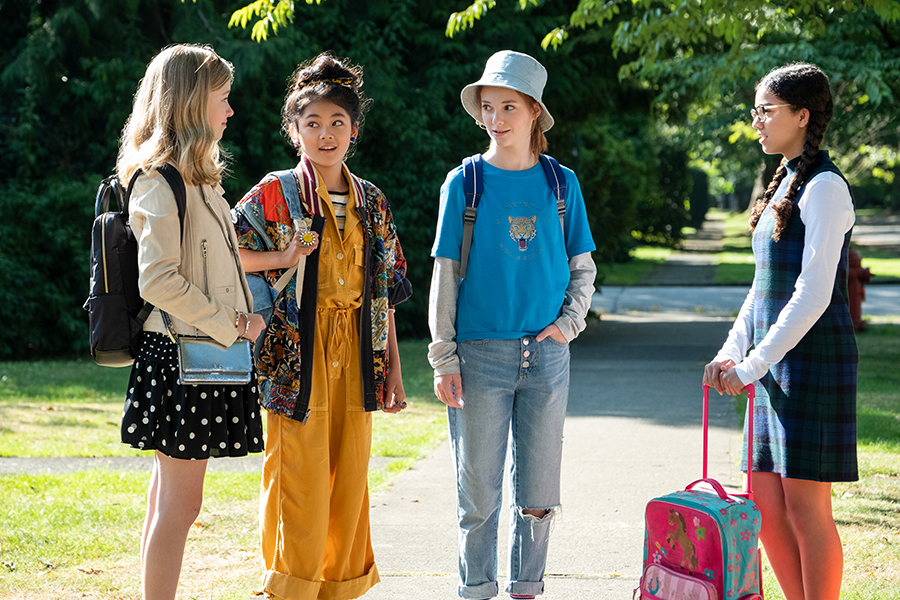 Netflix has renewed the series “The Baby-Sitters Club” for a second season. The announcement came via an Oct. 28 YouTube video of the show’s young cast singing the news.

Based on the best-selling book series of the same name, “The Baby-Sitters Club” follows a group of middle school-aged girls who start a babysitting business in Connecticut.

The first season of 10 episodes debuted in July. The second season will premiere sometime in 2021.