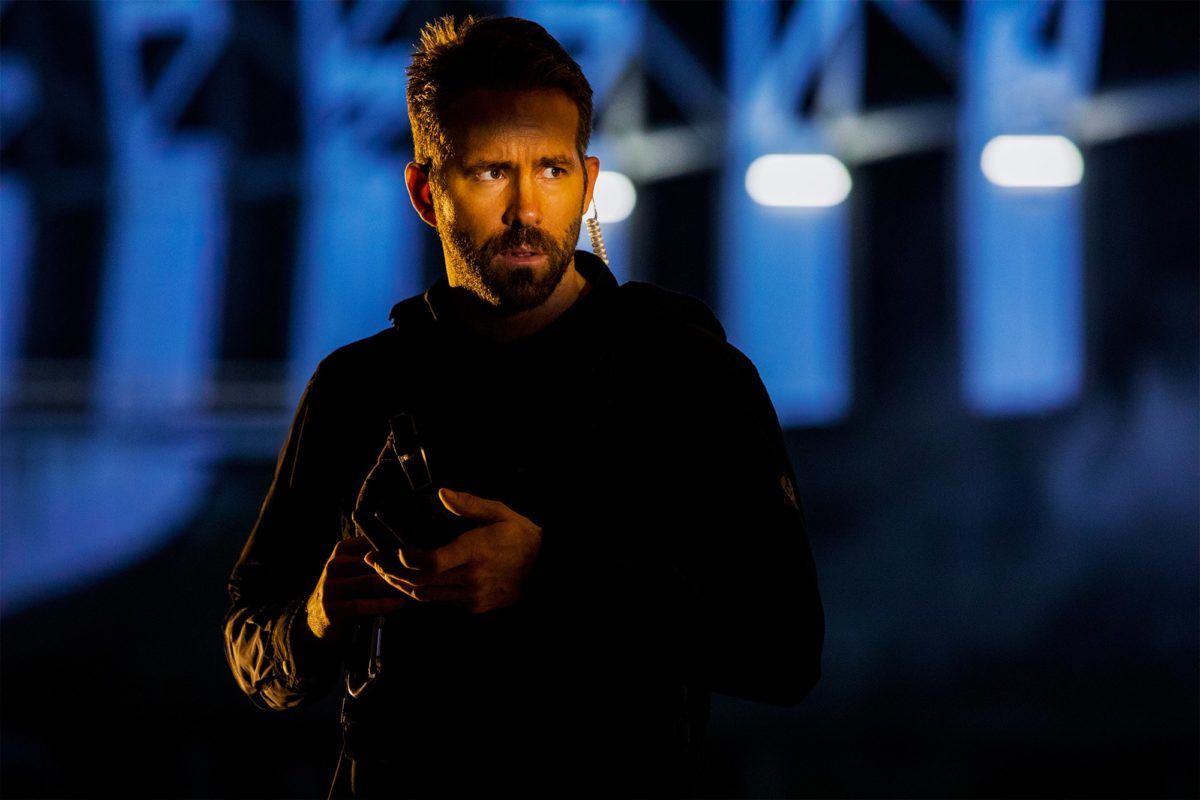 Netflix is ending 2019 with a flurry (53) of new-release series and feature-length movies, including two highly anticipated titles not named The Irishman.

This month the SVOD pioneer launches new seasons of “Fuller House,” “Lost in Space,” Magic for Humans” and “You,” in addition to a Kevin Hart documentary.

On Dec. 13 Netflix launches international action film 6 Underground, starring Ryan Reynolds and directed by Michael Bay. On Dec. 20 the streamer bows “The Witcher,” a series based on fantasy novels of the same name.

December 8
From Paris with Love

December 11
The Sky Is Pink