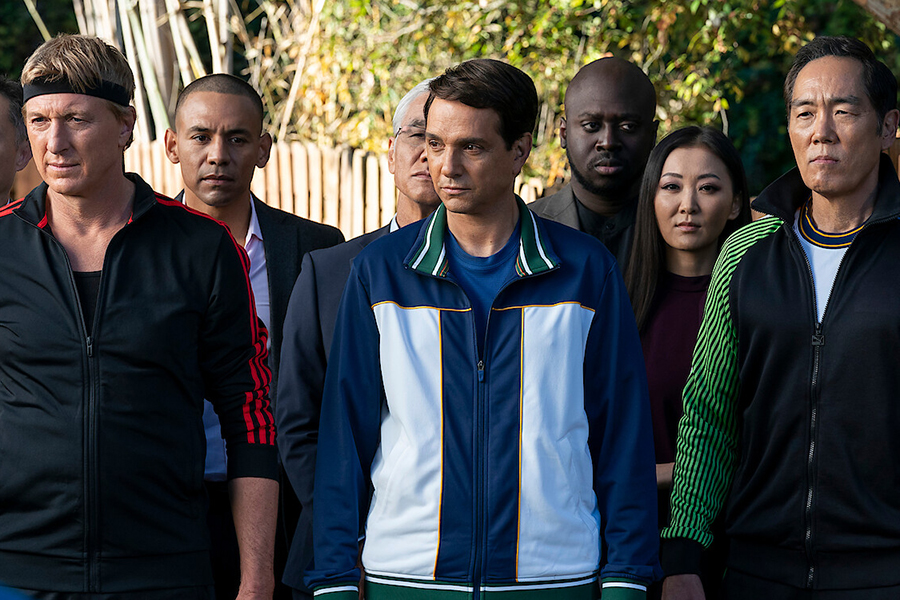 Netflix plans to premiere the fifth season of “Cobra Kai” Sept. 9, and with one month to go has released images from the season that confirm the return of another baddie from the “Karate Kid” movies.

At the end of season four, the Cobra Kai dojo’s victory at the All Valley Tournament left Terry Silver free to expand his karate empire, making his “No Mercy” style the only game in town. With Kreese behind bars and Johnny Lawrence setting karate aside to focus on repairing the damage he’s caused, Daniel LaRusso must call on an old friend for help.

“As Terry Silver calls upon some old friends to put the Valley in a stranglehold, Daniel and Johnny are going to need all the help they can get to stop Cobra Kai in its tracks,” executive Producers Josh Heald, Jon Hurwitz and Hayden Schlossberg told Netflix’s Tudum fan site, where the images were posted.

Images released by Netflix also confirm the return of Sean Kanan as “Karate’s Bad Boy” Mike Barnes, who teamed up with Silver in 1989’s The Karate Kid Part III to torment Daniel.