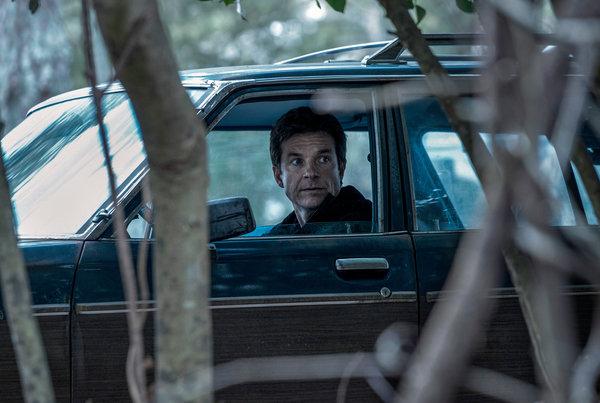 Jason Bateman in Netflix original drama, 'Ozark,' which is filmed in Georgia

Netflix reportedly is reconsidering its massive investment in movie and TV show productions in the state of Georgia after Gov. Brian Kemp signed an anti-abortion law there on May 8.

The action by the SVOD behemoth, which has more than 150 million subscribers globally and spends tens of millions on productions in Georgia, could be a catalyst for Hollywood studios to up heretofore tepid responses to the legislation.

Georgia’s anti-abortion law, which goes into effect in 2020, would ban most abortions after six weeks of pregnancy — a timeline by which the law’s critics say most woman wouldn’t know they’re pregnant. Currently the ban is after 20 weeks.

“We have many women working on productions in Georgia, whose rights, along with millions of others, will be severely restricted by this law,” CCO Ted Sarandos said in a statement first reported by The Wrap. “It’s why we will work with the ACLU and others to fight it in court.”

Sarandos reiterated that until the law actually goes into effect, Netflix would continue to produce content in Georgia, while supporting partners and artists who choose not to.

“Should it ever come into effect, we’d rethink our entire investment in Georgia,” he said.

Current Netflix productions in the Peach state include original series “Ozark,” “Insatiable,” and feature film Holidate, among others.

“Ozark” star Jason Bateman has already stated publicly that he would no longer work in Georgia should the law go into effect.

“If the ‘heartbeat bill’ makes it through the court system, I will not work in Georgia, or any other state, that is so disgracefully at odds with women’s rights,” Bateman said in a statement.