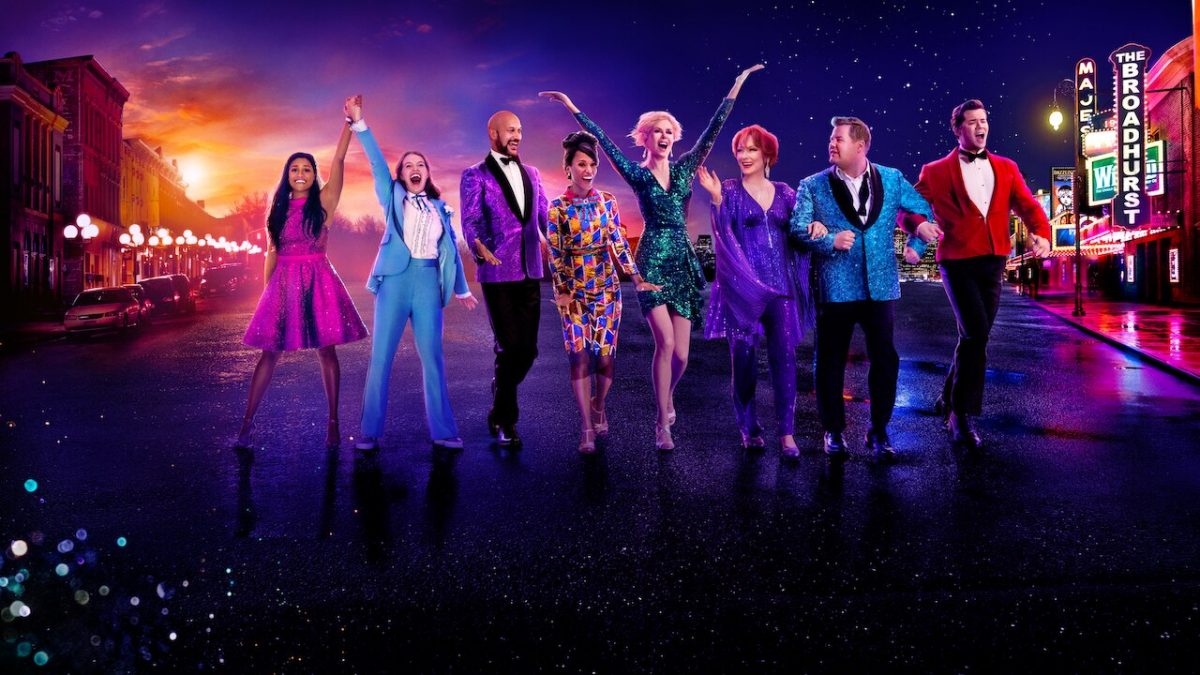 Netflix was the first movie producer to flaunt the traditional theatrical window, contending its original feature films should be made available to subscribers concurrently with any box office exhibition. The streamer’s stance angered exhibitors, resulting in most Netflix movies being boycotted by theatrical chains.

Then came the pandemic and traditional mindsets and business practices gave way to change.

During the pandemic, Netflix quietly entered the theatrical market after negotiating a distribution deal with No. 3 U.S. exhibitor Cinemark. In November and December, respectively, Netflix released Christmas Chronicles 2 and The Prom on Cinemark screens for an exclusive one-week window before they streamed on the Netflix platform.

“We assume that Netflix negotiated a much lower film rent fee with Cinemark than studios do for a typical theatrical window, and lower than what Universal Pictures will pay exhibitors for its exclusive 17/31-day windows,” Michael Pachter, media analyst with Wedbush Securities in Los Angeles, wrote in a note.

Netflix, which has become a perennial Oscar contender with its original movies, hasn’t been shy from debuting titles in Los Angeles theaters to assuage industry awards rules. The streamer bowed Klaus, The Two Popes, Marriage Story, The Irishman​, The King and The Laundromat​ on the big screen prior to its platform.

Pachter said Apple TV+ released its original documentary Billie Eilish: The World’s a Little Blurry on its platform day-and-date with a theatrical release. He said tickets were available a week ahead of its Cinemark availability, but it was released on Feb. 26 in theaters and on the streaming platform. With no exclusive theatrical window, Pachter said he believes Apple negotiated a smaller film rental fee with Cinemark compared to what Netflix received, and both streamers received less in compensation than studios with longer exclusive theatrical windows.

“While these are clearly exceptional times and exhibitors are willing to negotiate terms they typically would not have in a pre-COVID environment, we think these types of negotiations will continue, and we expect to see more original content from streamers playing in theatres post-pandemic,” Pachter wrote. “We think exhibitors are now more willing to negotiate favorable terms with far more flexible windows than they had in the past, as long as their counterpart is willing to pay.”