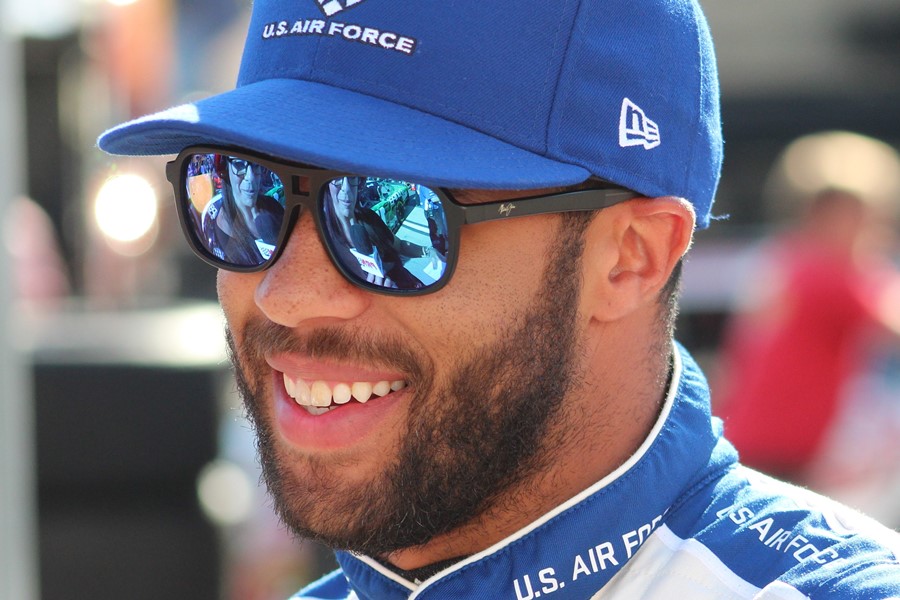 Netflix is in production on a documentary series following NASCAR Cup Series driver Bubba Wallace as he competes for the newly formed 23XI Racing team.

The series will take viewers behind the scenes of the 2021 NASCAR season through the eyes of the only Black driver at the top level of the sport, and will explore Wallace, 23XI Racing, and NASCAR’s efforts to advocate for inclusion and equality in racing and beyond.

When Wallace publicly supported the Black Lives Matter movement, calling for racial justice reform within law enforcement, he allegedly received myriad threats, and reported seeing a noose hanging from his service garage (though it turned out to be a rope tied to serve as a handle in a way common for such doors).