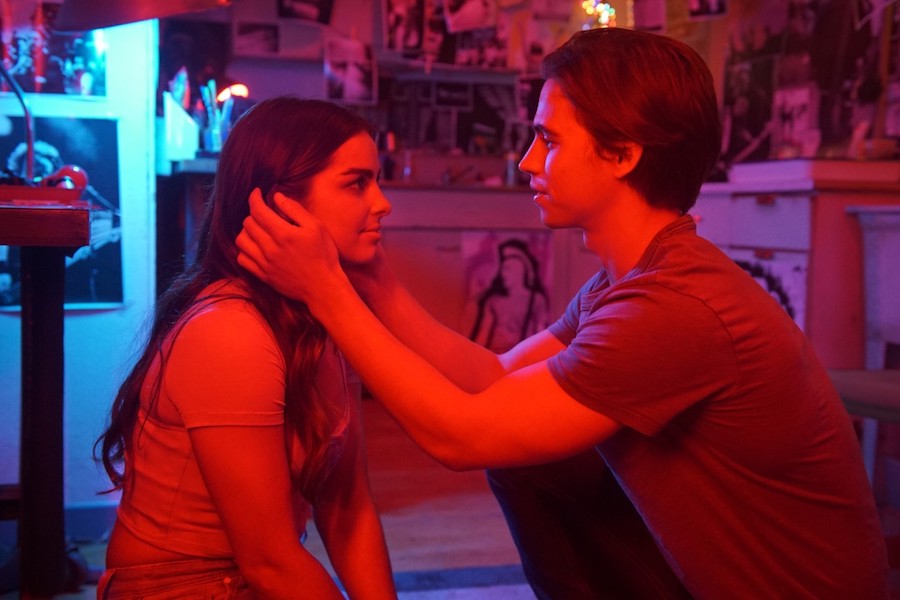 He's All That (Photo by Kevin Estrada)

Netflix has acquired the worldwide rights to rom-com remake He’s All That from Miramax.

It will reimagine the original plot of the 1999 teen classic She’s All That. The contemporary story will follow an influencer (Rae) who accepts a challenge to turn the school’s biggest loser (Buchanan) into prom king.

Netflix will release the film globally later this year.