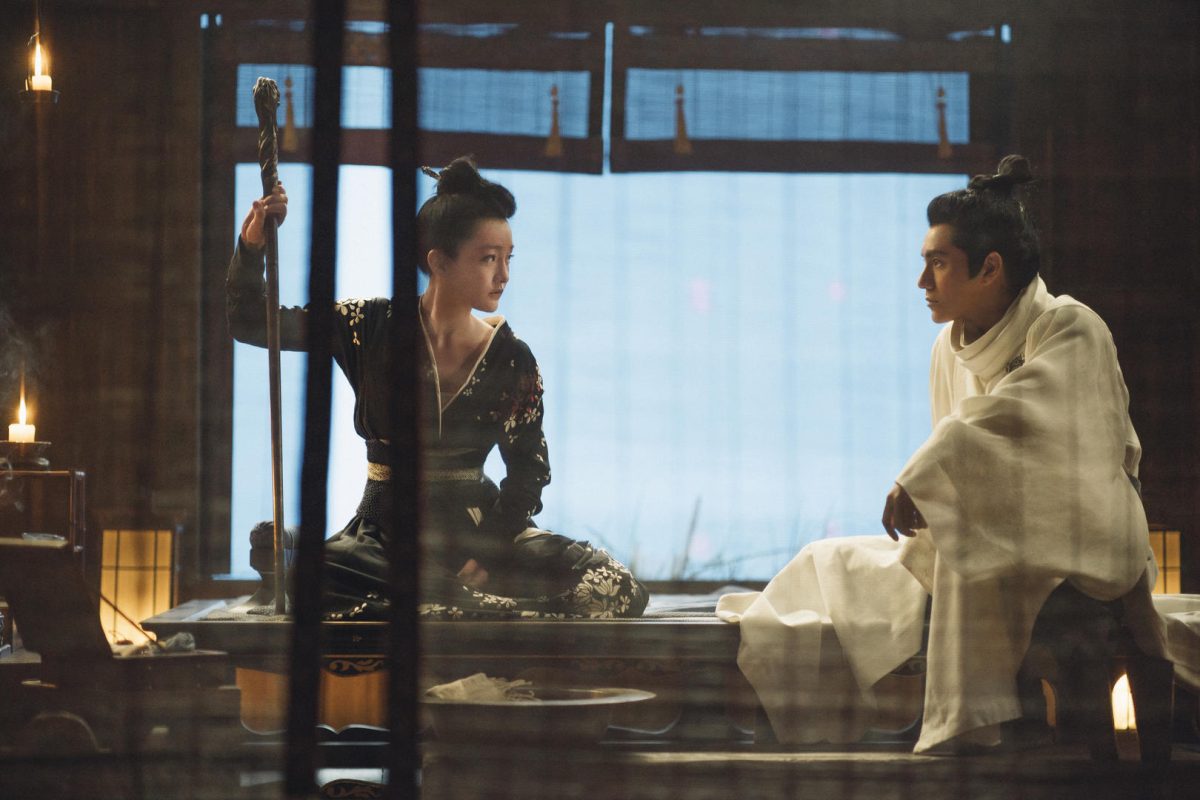 Netflix may not have a presence in China (due to the Communist government’s restrictions), but the SVOD behemoth is welcome to acquire Chinese content.

The streamer has secured the global exclusive streaming rights (except in China) to The Yin Yang Master. Adapted from the popular mobile game Onmyōji, the Chinese fantasy film reunites Chen Kun and Zhou Xun in their first collaboration in more than eight years. Produced by Chen Kuo-fu and Chang Chia-lu and directed by Li Weiran, The Yin Yang Master will be available exclusively on Netflix in over 190 countries.

In The Yin Yang Master,  the world is on the verge of a devastating war with the monsters who are coming back to retrieve the Scaling Stone. The life of Yin Yang Master Qingming (Chen Kun) is in danger and he travels to different worlds to prepare for the upcoming assaults. On his journey, Qingming finds that the key to all the calamities is embracing his hybrid identity of both human and monster. In the film, we see Chen Kun and Zhou Xun’s characters Qingming and Bai Ni in a relationship. William Chan plays Ci Mu, portrays a sophisticated character that transforms from good to evil.