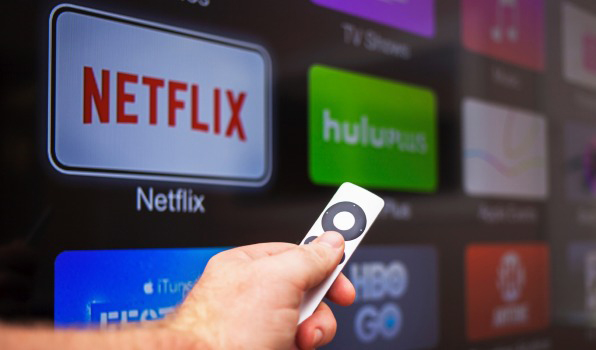 Netflix has partnered with Vodafone to help the British telecom launch its first subscription streaming video service in Australia.

“The pre-paid 12-month subscription can be applied to new and existing Netflix accounts … for our [telecom] customers,” GM Matthew Lobb said in a statement.

“We’re not going to maintain the status quo by buying up content rights and building walls around it,” he said. “We don’t think it’s fair that Australians are being locked out of access to content they want to watch. Australians want fast and reliable broadband, with the freedom to watch the content they love when they want.”