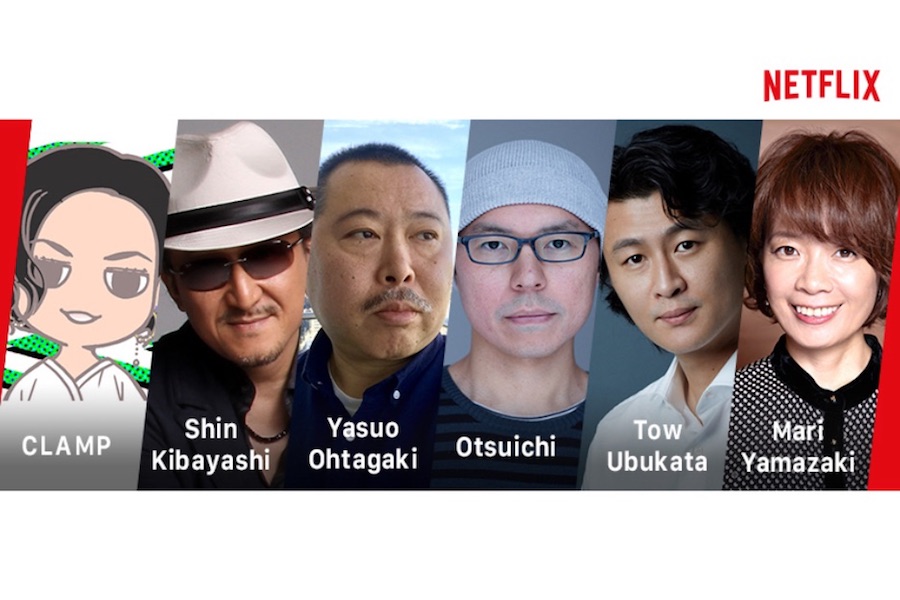 Netflix has partnered with six Japanese creators to develop original anime shows for the global audience.

The six creators CLAMP (Cardcaptor Sakura), Shin Kibayashi (The Kindaichi Case Files), Yasuo Ohtagaki (Mobile Suit Gundam: Thunderbolt), Otsuichi (Goth), Tow Ubukata (Mardock Scramble) and Mari Yamazaki (Thermae Romae) are a mix of manga artists, novelists, screenwriters and filmmakers who have each played an integral part in the growing popularity of anime around the world, according to the SVOD service.

The partnerships are part of Netflix’s growing commitment to anime and the local industry, according to a Netflix press release. Last year, Netflix entered into partnerships with five Japanese animation producers: Production I.G, bones, anima, David Production and Sublimation.

In addition to the new originals that will be developed with the creators, Netflix will also explore publishing and consumer products.

“We’re excited to work with these extraordinary creators to bring best in class anime to Netflix,” said Taiki Sakurai, chief producer, Anime, at Netflix in a statement. “These partnerships are part of our broader investment strategy to support Japanese anime — giving creators the ability to tell bold, innovative stories and giving them access to fans all around the world, because storytelling is boundless in the world of anime.”