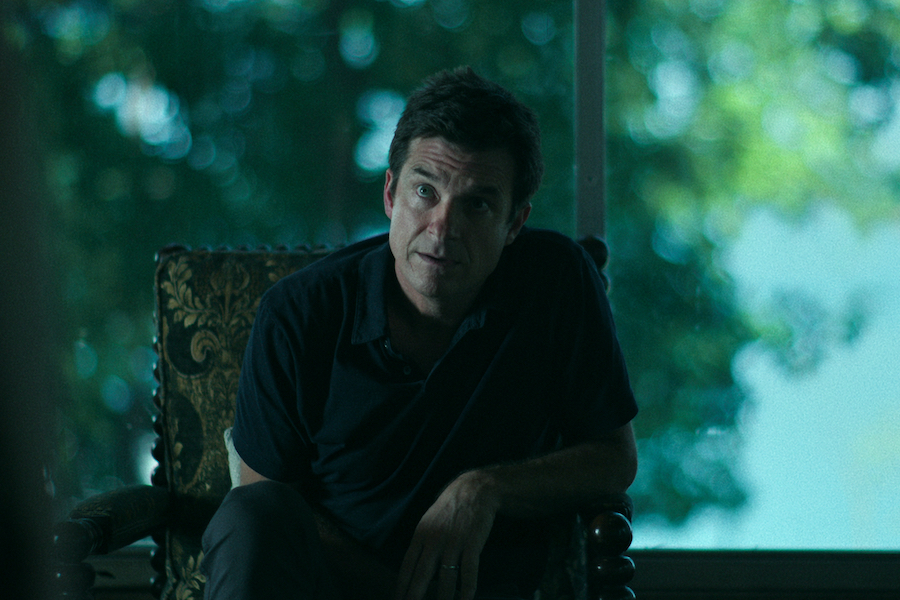 Netflix subscribers apparently can’t get enough of “Ozark,” which tracked more than 102 million hours across 82 countries, up 30% from the previous-week period — and enough to top all English-language content on Netflix for the week ended May 8.

The tally was also enough to best “Grace and Frankie” season seven with 23.1 million hours in its second week across 29 countries, and “Bridgerton” season two with 21.2 million hours across 58 countries.