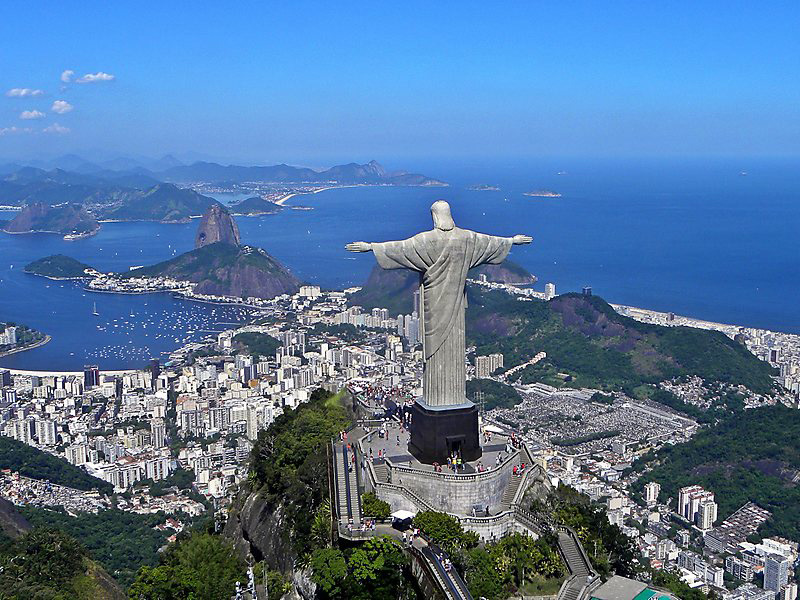 In 2011 Netflix launched service in 43 Latin America countries, beginning with Brazil. Expansion into Brazil — the fifth-largest media market in the world, after China, India, the U.S. and Indonesia, was fraught with challenges.

Consumers were less familiar with using credit cards to pay for recurring charges such as over-the-top video. In addition to spotty broadband penetration, the lack of localized content (at the time) on Netflix alienated potential subscribers.

“Brazilians enjoy different things, like UFC and stand-up comedies, while hating telenovelas that are made in other Latin American countries,” former chief communications officer Jonathan Friedland told the Brazilian press.

“This just won’t work in Ecuador or Costa Rica or even Mexico as it has in the U.S.,” Pachter told the Associated Press. “It’s going to depend on how many households have broadband access and what the quality of the content will be like.”

Fast-forward to the present and Netflix is a shining star in Brazil.

Along with Google’s YouTube, Netflix is the first OTT video choice across all devices, according to new data from IHS Markit. About 28% of respondents claim they turn to Netflix first when looking for something to watch, followed by YouTube at 24%. More than 63% of Internet users in Brazil, between the ages of 18 and 64, had access to Netflix, of which 86% claimed to use the service at least once a week.

IHS says that along with growth in OTT video, the installed base of Internet-connected devices grew by 10%, rising to more than 310 million devices in 2018.

More than 40% of survey respondents said they have a personal computer connected to their primary TV screens, while 35% claim to mostly use their smart TV apps to access video content on their primary TVs.

IHS contends that with on-demand video becoming ubiquitous around the world, and Brazil is no exception.

“The country has been experiencing a significant economic slump in recent years and, like other Latin American markets, Brazil’s legitimate pay TV and OTT subscription video-on-demand (SVOD) service providers have seen subscriptions fall or suffer reduced growth,” Erik Brannon, associate director of research and analysis, wrote in a note.“Laptops, tablets, streaming sticks and other devices increasingly pose a threat to cable TV and other traditional TV services.”

In terms of perceived quality, Netflix and YouTube were significantly ahead of pay-TV providers in the following categories: ease of use, flexibility (i.e., “ability to watch what I want when I want”), largest catalog of content, quality of content, and value for the money.

Although this finding is a victory for OTT providers, Netflix and other OTT video services must focus on local language content to remain relevant in the long term, according to Brannon.

Despite the vast library of foreign content Netflix has to draw upon, the amount of Brazilian and Portuguese content remains minimal, which is why the company is now partnering with local producers to boost local content in its library.

As the Brazilian economy continues to improve, growth in pay-TV households is expected to resume. At the same time, a surge in growth is expected in the OTT market as well.

IHS found that pay-TV monthly average revenue per user (ARPU) can cost five times or more than the monthly ARPU of Netflix. Subscription sharing also seems to be a profound problem in Brazil, since nearly 63% of survey respondents reported having access to Netflix, while Netflix subscriptions penetrated less than 25% of all broadband households.

“Connected consumers in Brazil are interested in viewing content in non-traditional ways, which will put added pressure on traditional content and distribution systems when the economy recovers,” wrote Brannon.