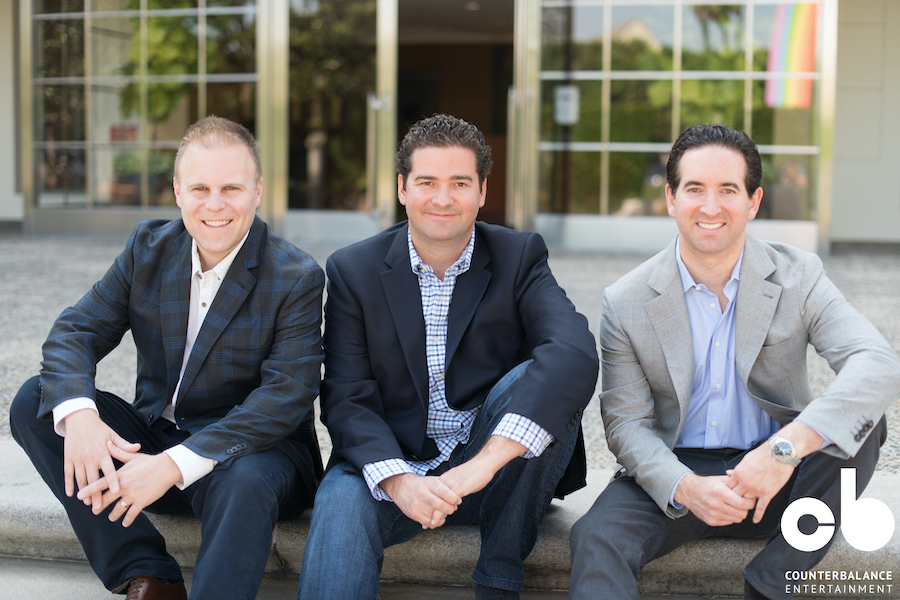 They serve as executive producers and showrunners via their Counterbalance Entertainment production banner. Sony Pictures Television is the studio.

“Obliterated” tells the story of an elite special forces team who thwarts a deadly threat to Las Vegas. After their celebratory party, filled with booze, drugs and sex, the team discovers that the bomb they deactivated was a fake. The now intoxicated team has to fight through their impairments, overcome their personal issues, find the real bomb, and save the world.