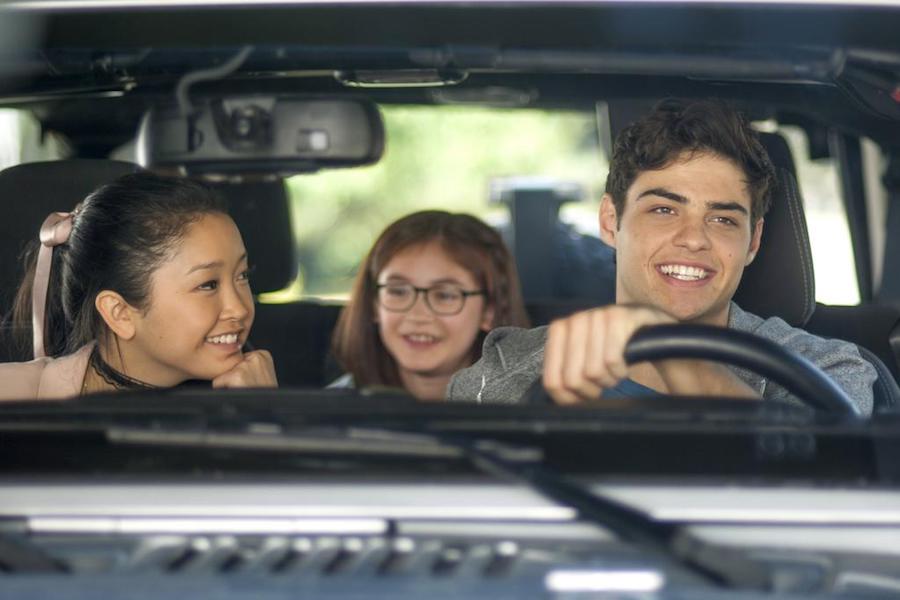 While it could be news that there are non-Netflix subscribers in the United States, the SVOD pioneer has begun targeting them with free content.

Netflix through March 9 is streaming teen romance To All the Boys I’ve Loved Before to anyone in the U.S. and select markets worldwide with Internet access regardless of subscriber status.

The service disclosed the teaser in a Feb. 11 post on its Twitter account in advance of the movie sequel, To All the Boys: P.S. I Still Love You, which began streaming Feb. 12. Netflix said more than 80 million households streamed the original movie in 2018.

A third installment of the franchise, To All the Boys: Always and Forever, Lara Jean, is in post-production.