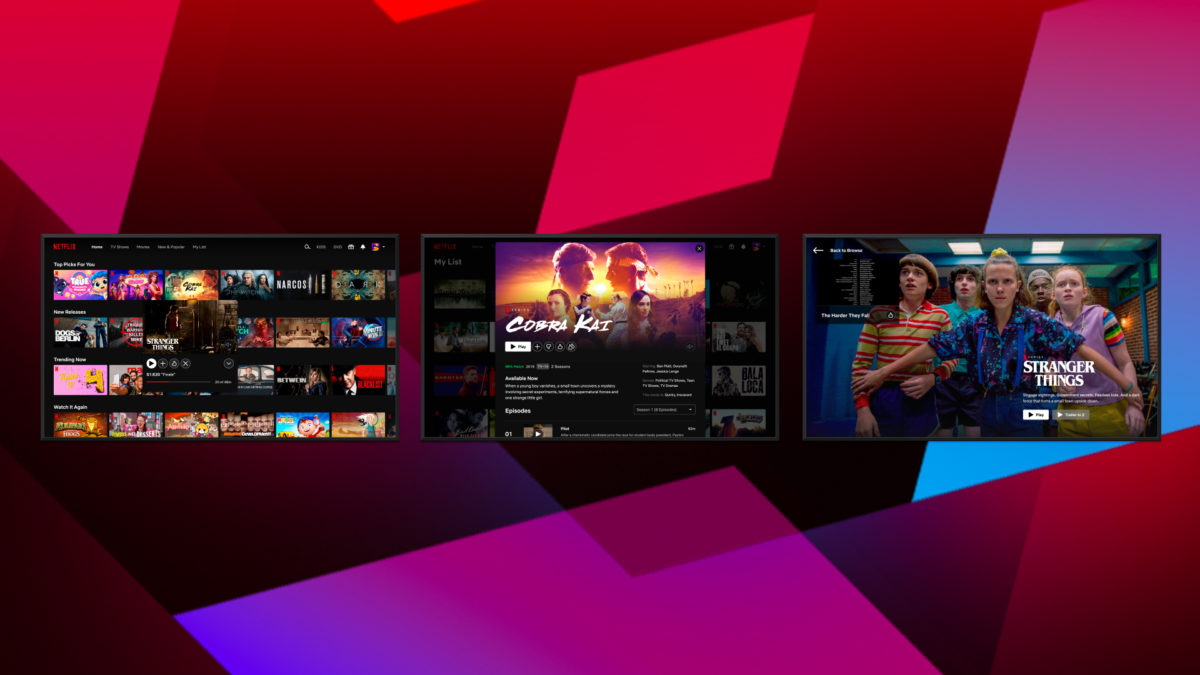 Netflix is now allowing fans of its content to more aggressively rate their approval with a “double thumbs up” button, in addition to the standard “thumbs up” or “thumbs down” options.

“Our current [recommendation] buttons are a good way for you to tell us how you feel about a series or film, and in return, you get a profile that’s better personalized to your taste,” Christine Doig-Cardet, director of product innovation, wrote in a post. “However, we’ve learned over time that these feelings can go beyond a simple like or dislike. Providing an additional way to tell us when you’re really into something means a profile with recommendations that better reflect what you enjoy.”

The subscription streaming video pioneer first introduced content recommendation software in 2000 for its legacy by-mail DVD rental business, and in 2006 offered a $1 million Netflix Prize to anyone or group that could improve the software’s accuracy by 10%. While a group of mathematicians did just that in 2007 to collect the money, Netflix reportedly never updated its algorithms as the company refocused its business model in 2008 on the SVOD market — which required completely different software.