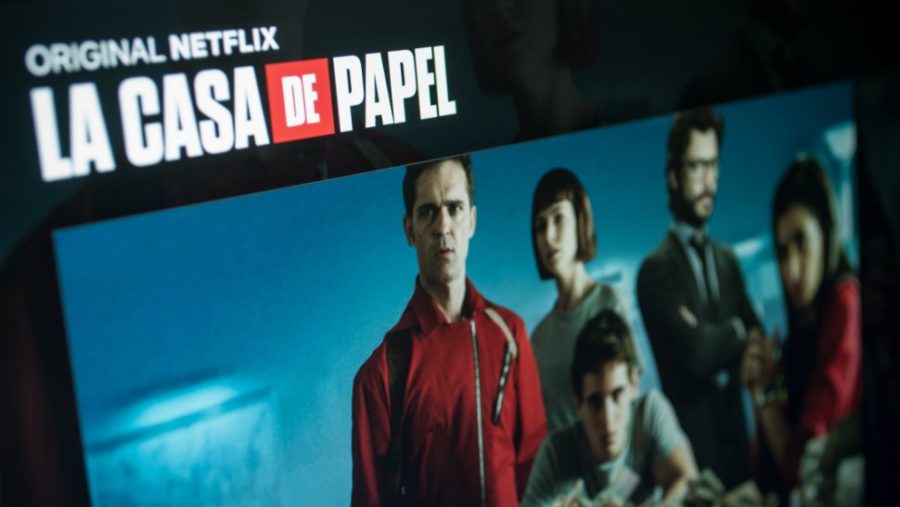 Bühler, who has lived in Germany for 30 years, most recently was head of acquisitions and international co-productions at Constantin Film AG in Munich. She begins her new position in December.

She reports to David Kosse, VP of international original film, in London. The unit is responsible for Netflix growing push to create localized original movies and episodic programming that plays to a global audience.