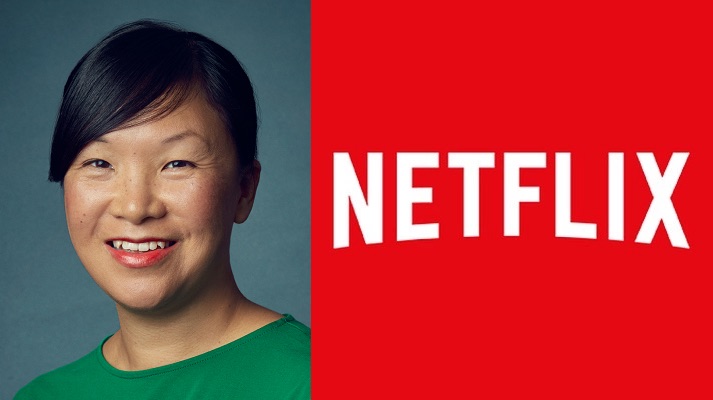 Lee-Joe has served as CMO of BBC Studios, part of the British Broadcasting Corp., since 2015.

“Jackie is a truly original thinker with a wealth of global experience – making her the perfect fit as our next Chief Marketing Officer,” Ted Sarandos, chief content officer, said in a statement.

She has over 20 years of marketing experience with leading media, technology and telecoms companies including Virgin Mobile, Carphone Warehouse and Orange. Lee-Joe starts in September and will be based in Los Angeles.