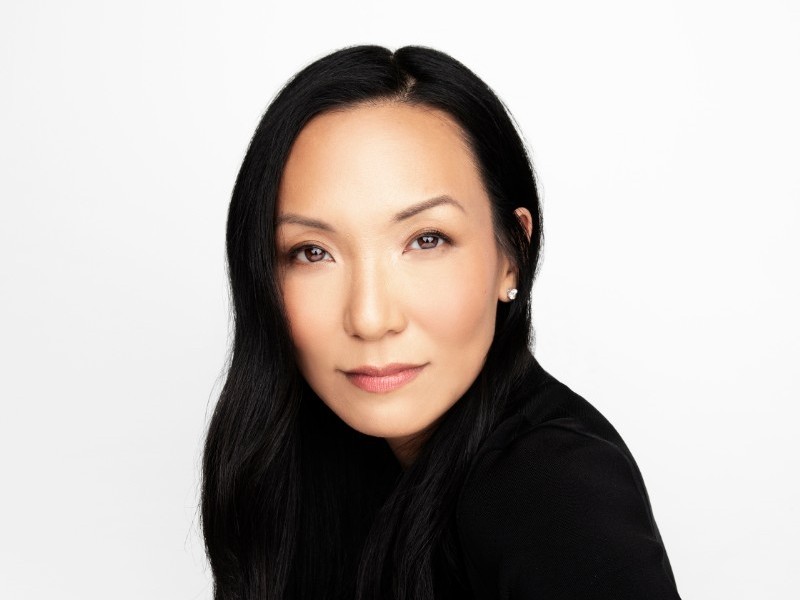 “Marian is a strategic marketer with deep experience not just in entertainment, but also more broadly having worked at fashion and media brands,” Ted Sarandos, co-CEO and chief content officer, said in a statement, adding that upon Lee’s hire last year, she had an “immediate impact” on the marketing team.

“She’s an exceptional leader who understands how to drive conversations around brands and popular culture,” he said.

Sarandos had nothing but praise for Saint John, who was hired away from The Endeavor Talent Agency after stints with Uber and Apple.

“I’ve loved working with Boz and have been inspired by her creativity and energy,” Sarandos said. “She has attracted world-class marketers to the company and encouraged them to be innovative leaders. We are grateful for her contributions, and we wish her the best.”