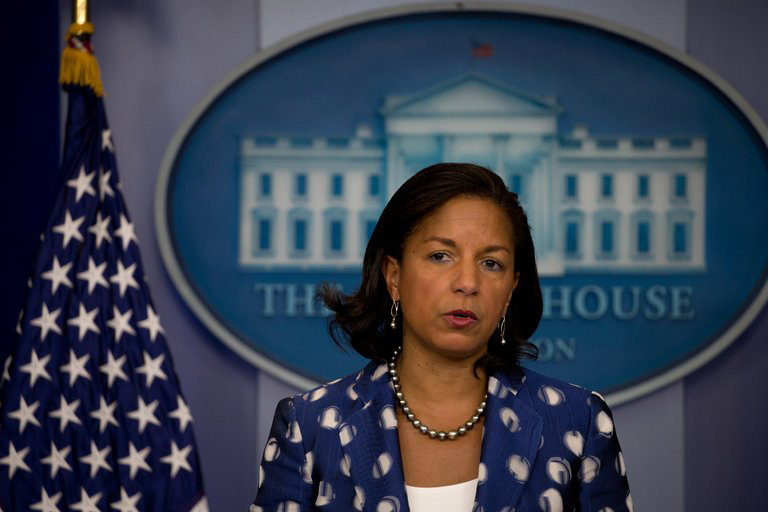 Netflix is a global brand seeking insight from a former senior member of the United Nations.

The SVOD pioneer March 28 announced the appointment of Susan E. Rice, a former U.S. National Security Advisor and Ambassador to the United Nations under President Obama, to its board of directors.

Rice is currently a Distinguished Visiting Research Fellow at American University’s School of International Service, Non-Resident Senior Fellow at the Belfer Center for Science and International Affairs at Harvard’s Kennedy School of Government, and Contributing Opinion Writer for The New York Times.

“For decades, Ambassador Rice has tackled difficult, complex global issues with intelligence, integrity and insight and we look forward to benefiting from her experience and wisdom,” Netflix co-founder/CEO Reed Hastings said in a statement.

From 2013-2017, Rice directed the National Security Council staff, chaired the Cabinet-level National Security Principals committee, providing daily national security briefing to Obama, and was responsible for the formulation, coordination and implementation of all aspects of administration’s foreign and national security policy, intelligence and military efforts. From 2009 to 2013, she served as the U.S. Permanent Representative to the United Nations and as a cabinet member.

Previously, Ambassador Rice held positions as U.S. Assistant Secretary of State for African Affairs and as a Special Assistant to President Bill Clinton, Senior Director, and Director on the National Security Council staff.  She was a Senior Fellow at the Brookings Institution in Washington DC from 2002-2008.

Rice began her career as a management consultant with McKinsey and Company in Toronto, Canada. She has served on numerous boards, including the John F. Kennedy Center for the Performing Arts, Bureau of National Affairs, National Democratic Institute, and the US Fund for UNICEF.

Rice received her Master’s degree (M.Phil.) and Ph.D (D.Phil.) in International Relations from New College, Oxford University, England, where she was a Rhodes Scholar, and her BA in History with honors from Stanford University in 1986.  In 2017, French President Francois Hollande presented Ambassador Rice with the Award of Commander, the Legion of Honor of France, for her contributions to Franco-American relations.