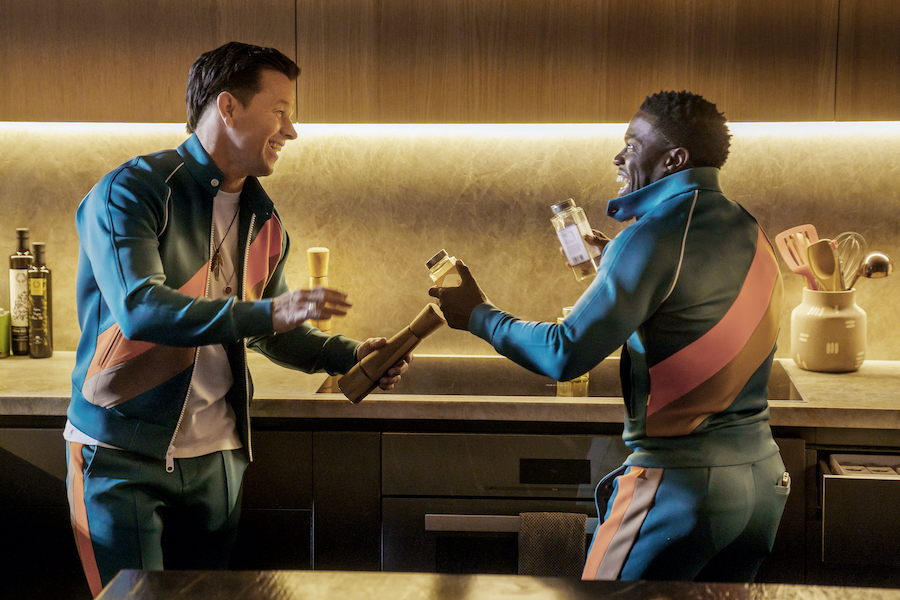 Kevin Hart and Mark Wahlberg continue to resonate with streamers in Netflix original comedy Me Time, which was No. 1 on the English-language movie list and the most-viewed title this week with 56.56 million hours viewed across 93 countries the week of Aug. 29 to Sept. 4. 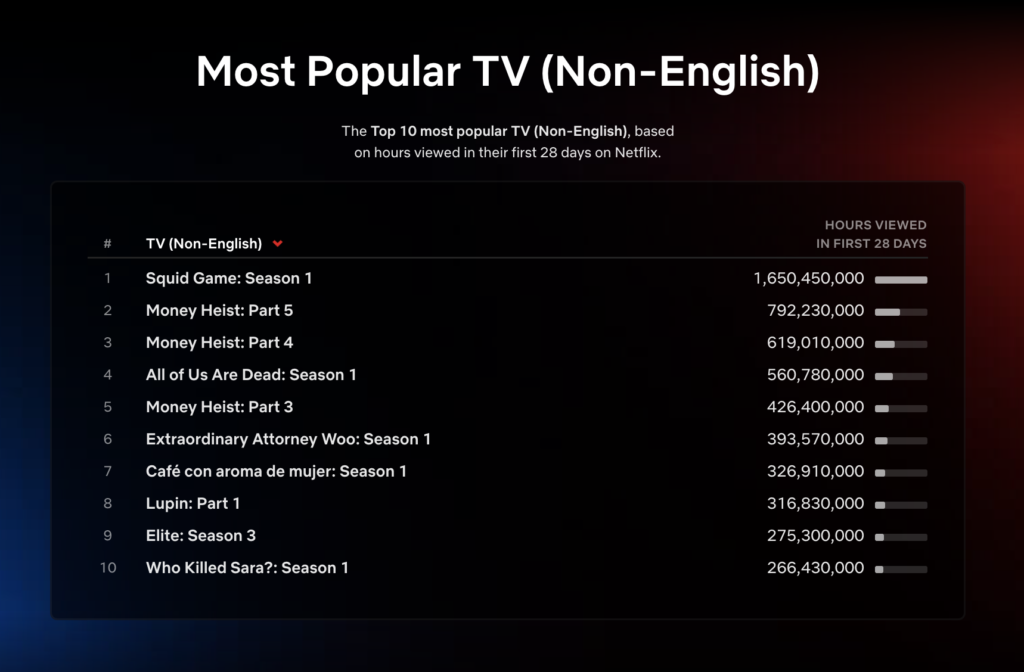