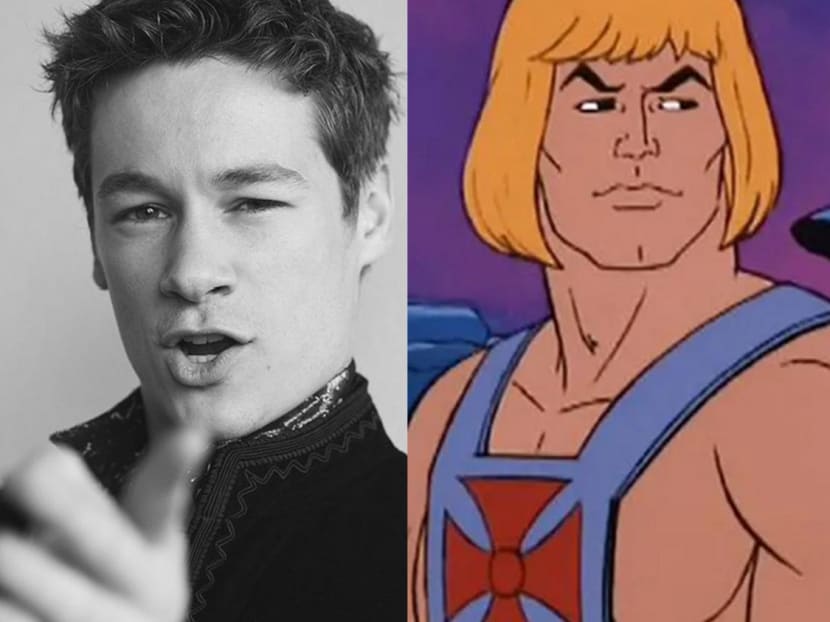 The battle to turn action figure toys into live-action movies intensified with Mattel and Netflix announcing they are developing the toymaker’s “Masters of the Universe” franchise from the 1980s into a motion picture.

Production is expected to begin this summer with the Nee Brothers (The Lost City, Band of Robbers) co-directing from a screenplay written by the Nee’s and David Callaham (Shang-Chi and the Legend of the Ten Rings, Wonder Woman 1984). Kyle Allen (West Side Story) will star as Prince Adam/He-Man.

When an orphan named Adam discovers he is a prince destined to be the savior of a faraway land, he must quickly learn of his power and the importance of saving his true home from an evil force.

“‘Masters of the Universe’ is an iconic property that shaped the imaginations of an entire generation of kids in the ’80s with the message of becoming the best version of yourself,” Robbie Brenner, executive producer of Mattel Films, said in a statement. “With our partners at Netflix, we are continuing to unlock this global franchise in new ways.”

Brenner and Kevin McKeon (VP of Mattel Films) will lead the project for Mattel Films. Todd Black, Jason Blumenthal and Steve Tisch (Being the Ricardos, Ma Rainey’s Black Bottom, Fences, The Equalizer, The Upside) and DeVon Franklin will produce. The project was formerly in development at Sony Pictures.

Last summer, Mattel and Netflix partnered to bring Eternia back to screens in two animated series. “Masters of the Universe: Revelation,” a continuation of the classic storyline from the 1980s, featured an all-star voice cast including Mark Hamill, Lena Headey, Chris Wood and Sarah Michelle Gellar, with Kevin Smith serving as the showrunner. Netflix also launched “He-Man and the Masters of the Universe,” a CG-animated series that reimagined the adventures of the Guardians of Grayskull for a new generation of fans.

A year ago, Netflix acquired Hasbro’s animated My Little Pony movie from Entertainment One, the media company the toymaker acquired in 2019 for $4 billion.