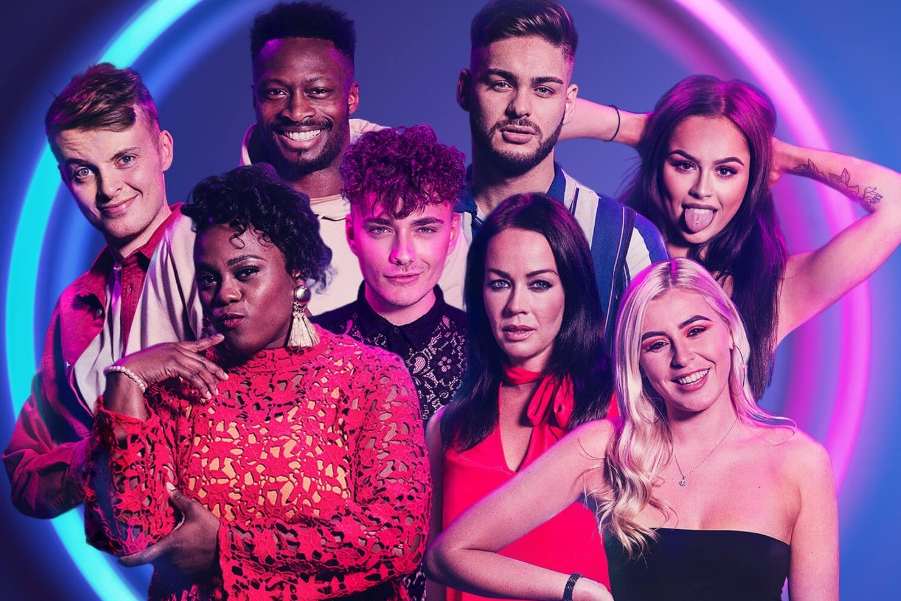 Netflix has launched an online portal giving aspiring reality TV stars the opportunity to join the streamer’s growing portfolio of reality programming. Participants must select a program category and submit a one-minute casting video selling themselves to be considered for future seasons. Entrants must be at least 18 years of age and a resident of the U.S., Canada, U.K. or Ireland.

“Reality TV is a powerful genre,” Brandon Riegg, VP of unscripted and documentary series, wrote in a recent post. “It has the ability to make you invested in who is going to win the big competition or find true love. It also has the ability to bring people together from all walks of life. We love to hear from viewers who feel inspired and accepted after seeing themselves reflected in our shows.”

Netflix also announced the renewal of three original reality shows: “The Circle” (for two more seasons), “Indian Matchmaking” and “The American Barbecue Showdown.” It also ordered a new series, “Roaring Twenties,” a coming-of-age story of eight twenty-somethings who set out to find success in life and love in Austin, Texas, while learning to navigate the “new normal” of pandemic America.