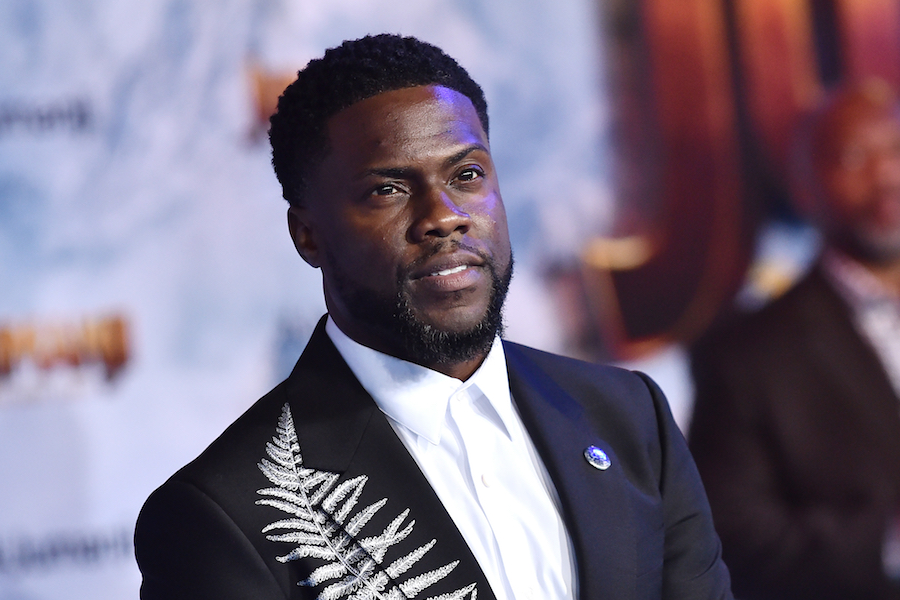 Kevin Hart arrives for the Jumanji: The Next Level Los Angeles premiere on December 09, 2019, in Hollywood, Calif. (Photo courtesy Shutterstock)

Netflix has licensed the worldwide (except for China) rights to Fatherhood from Sony Pictures for a June 18 release on the service.

Based on the book Two Kisses for Maddy: A Memoir of Loss & Love by Matthew Logelin, the drama features Hart taking on the toughest job in the world — fatherhood.

Earlier this year, Hart and his HartBeat Productions inked an exclusive partnership with Netflix for feature films as well as a first-look production deal. (Fatherhood was independently licensed and not part of this overall deal.)