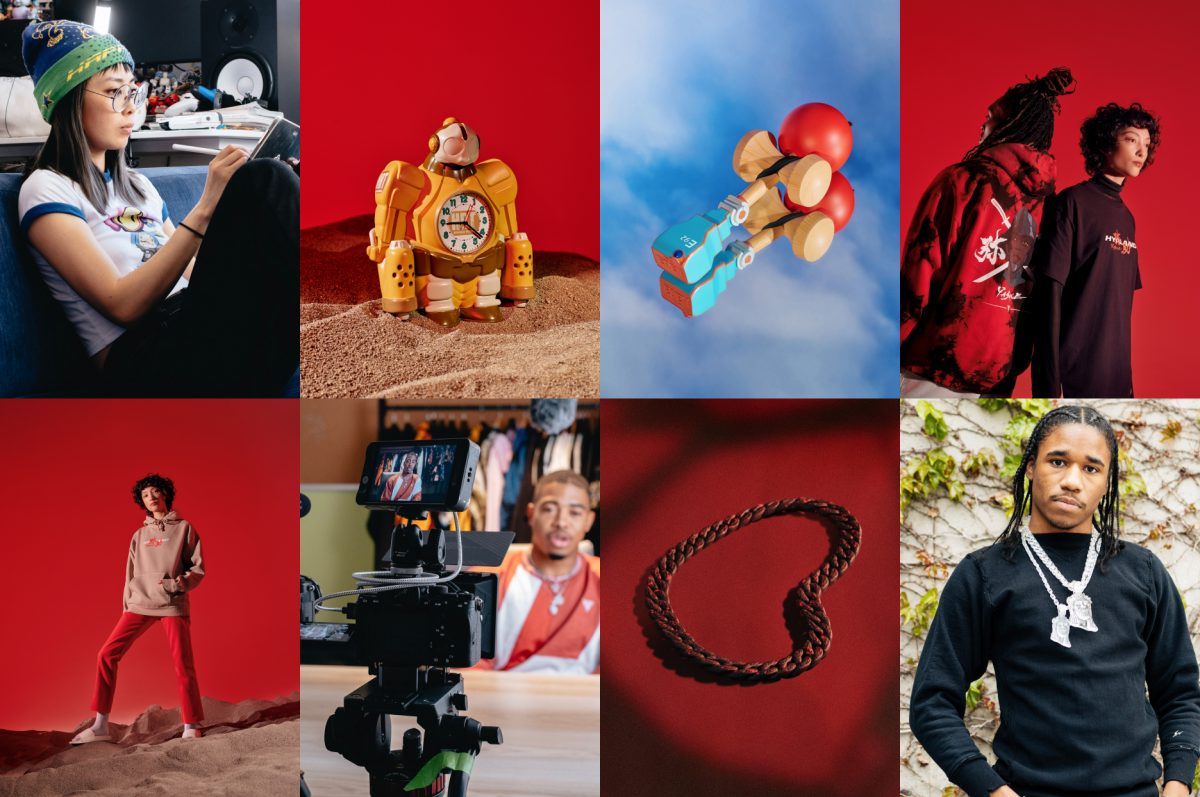 Netflix is getting into the consumer products business. The SVOD pioneer has bowed Netflix.shop, a retail website that claims to offer exclusive limited editions of “carefully selected” high-quality apparel and lifestyle products tied to branded shows.

Among items debuting this month are streetwear and action figures based on anime series “Yasuke” and “Eden”; as well as limited-edition apparel and decorative items  inspired by “Lupin” in collaboration with the Musée du Louvre.

The Netflix.shop will first be available in the U.S. before expanding into other countries around the world in the coming months.

“We’re thrilled to give fans a new way to connect with their favorite stories, and to introduce them to the next wave of artists and designers who embrace the power of storytelling in all its forms,” Josh Simon, VP of consumer products, said in a statement.