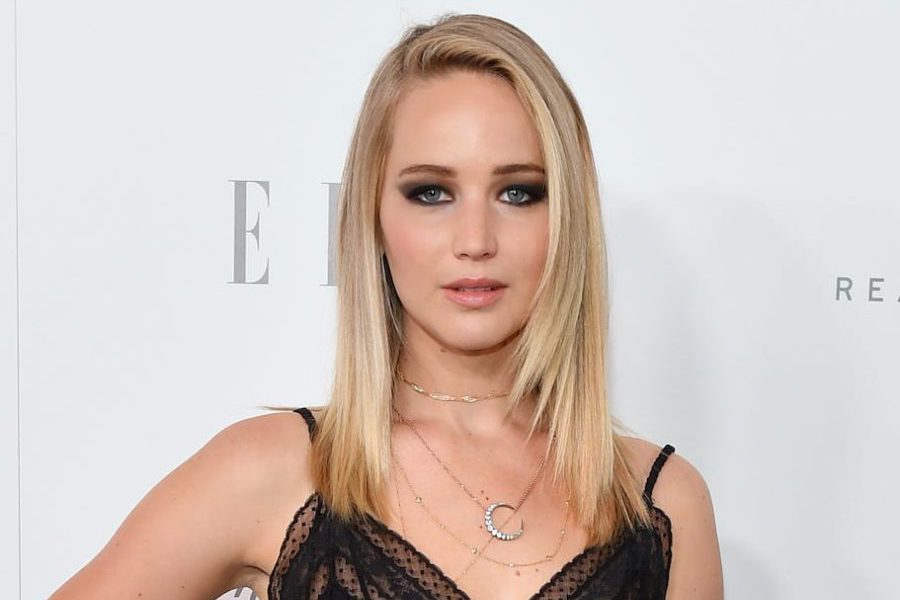 Jennifer Lawrence is back in the movies. Netflix has acquired the rights to writer-director Adam McKay’s comedy Don’t Look Up, with Lawrence set to star. The movie tells the story of two low-level astronomers who must go on a giant media tour to warn mankind of an approaching asteroid that will destroy planet Earth.

McKay, who has written the script, will direct and produce under his Hyperobject Industries banner. McKay’s most recent feature, Vice, went on to receive eight Academy Award nominations. In 2016, McKay won the Oscar, BAFTA and WGA for Best Adapted Screenplay with his co-writer Charles Randolph for The Big Short.

Lawrence won the Oscar for Best Actress for her performance in Silver Linings Playbook. She has been nominated for three additional Oscars for Joy, American Hustle and Winter’s Bone.

She recently wrapped production on director Lila Neugebauer’s untitled film for A24 and Scott Rudin Productions, in which she stars and produced alongside Justine Polsky under their production banner, Excellent Cadaver.

Following Don’t Look Up, she will star in and produce Mob Girl to be directed by Paolo Sorrentino for Universal Pictures through Excellent Cadaver’s first-look film deal and partnership with Makeready.

“I’m so thrilled to make this movie with Jen Lawrence,” McKay said in a statement. “She’s what folks in the 17th century used to call ‘a dynamite act.’ And the fact that Netflix sees this movie as a worldwide comedy sets the bar high for me and my team in an exciting and motivating way.”

“Even if he somehow ends up predicting planet Earth’s imminent demise, we’re excited to add this to our slate before it all comes to an end,” Stuber joked.

Principal photography will commence on Don’t Look Up in April. Netflix will release the film later this year.