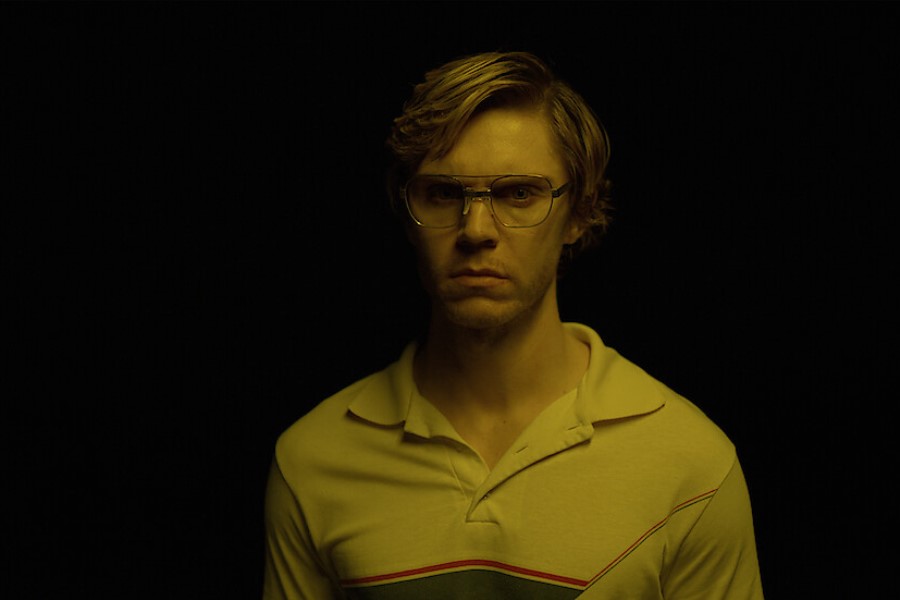 That said, the series, about an infamous serial killer who killed and sexually tortured 17 men and boys in the Milwaukee area between 1978 and 1991, has generated backlash in the media from some family members whose sons were among Dahmer’s victims. While Netflix was not required to contact the victims’ families since the material was a matter of public record, the streamer did remove the LGBTQ moniker from the show’s home page marketing.

Among English-language movies, Mr. Harrigan’s Phone, which Murphy also produced, debuted at No. 2 on the chart with 35.42 million hours viewed across 91 countries.

“The Empress,” a German-language historical drama about the life of Empress Elisabeth of Austria, who has been compared to the latter-day Princess of Wales, stayed atop the non-English-language TV List with 59.43 million hours viewed across 88 countries. Polish drama “High Water” debuted at No. 2 with 45.84 million hours viewed across 78 countries.