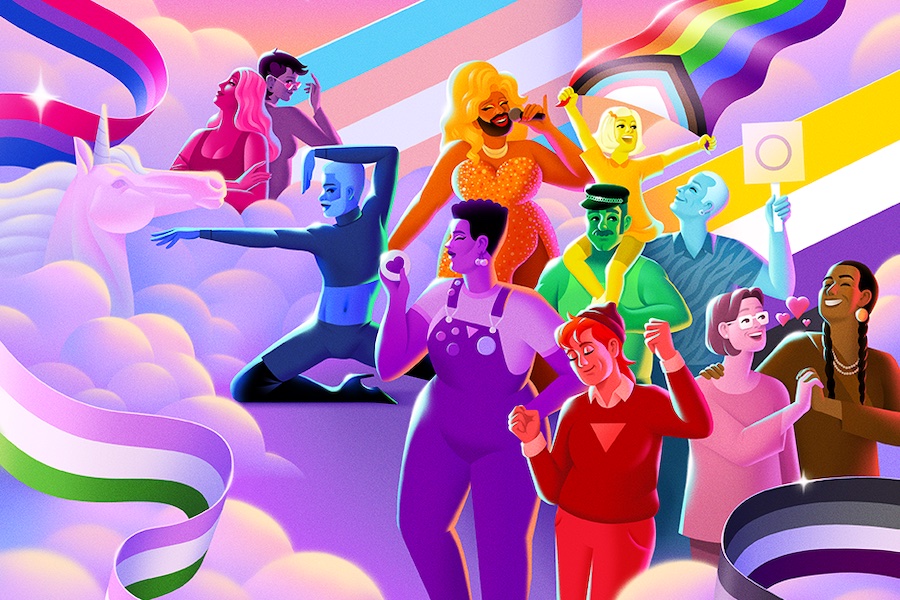 Netflix is celebrating Pride Month with a slew of offerings shining a spotlight on LGBTQ+ stories, identities and self-expression with the collection “Shine With Pride.”

With more than 460 titles, the collection features documentaries, dramas and comedies, including “Getting Curious With Jonathan Van Ness,” “Heartstopper”  (just renewed for two more seasons), “She-Ra and The Princess of Power,” “Elite” and more.

Inspired by the range of color and symbolism present in the Pride flag, illustrator Ben Nichols created the collection artwork. Throughout the year Netflix will be unveiling new collections in collaboration with new artists.