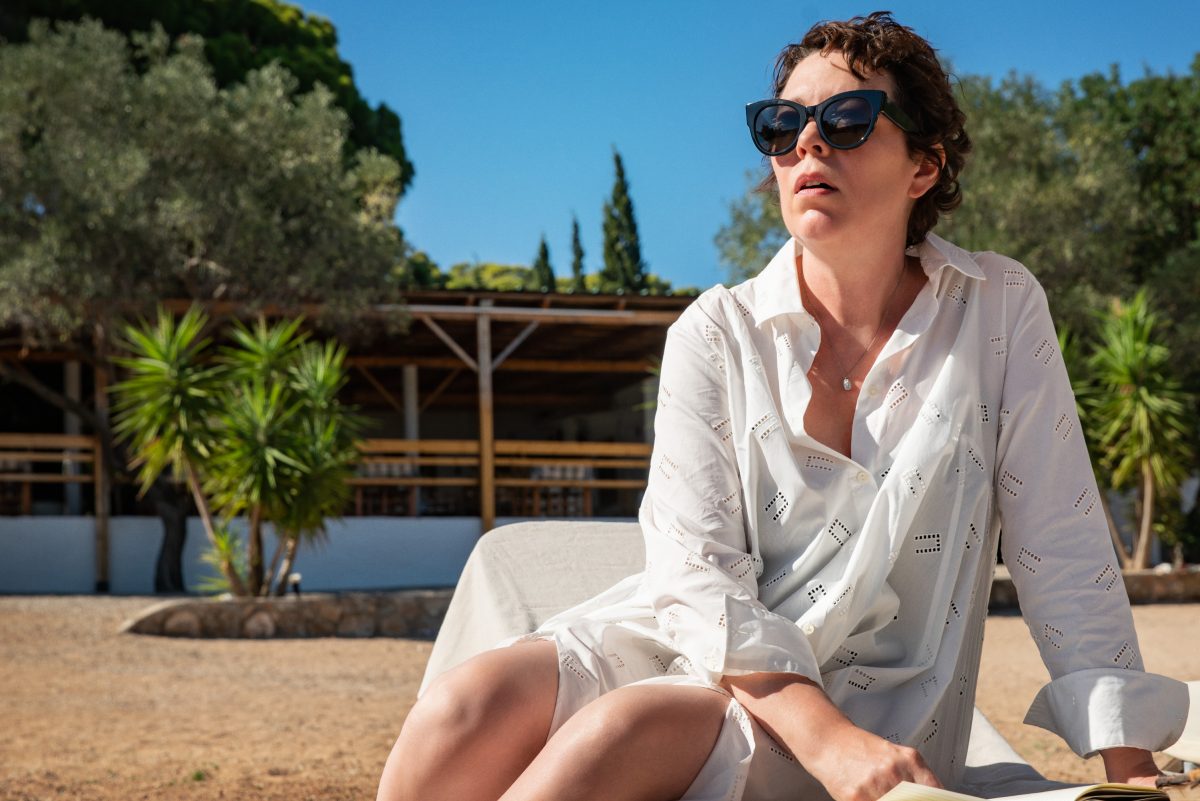 Netflix Aug. 5 announced it has acquired all remaining worldwide rights to The Lost Daughter from Endeavor Content. The film is the feature directorial debut of Academy Award nominated actor Maggie Gyllenhaal.

Gyllenhaal adapted the script based on the 2006 novel from best-selling author Elena Ferrante. In the movie, a woman’s beach vacation takes a dark turn when she begins to confront the troubles of her past. It features Academy Award and Emmy Award winner Olivia Colman (The Favourite, “The Crown”), Dakota Johnson (A Bigger Splash, The High Note), Peter Sarsgaard (Jackie) and Ed Harris (Westworld), among others.

“I’m thrilled to be working with Netflix again,” Gyllenhaal said in a statement. “They have supported so much of the work I am most proud of, and this is no exception.  Netflix has consistently championed filmmakers that excite and inspire me and I’m delighted to be included in that company.”

“We are honored to be part of this special journey with Maggie, her extraordinary group of collaborators, and now our new partners at Netflix, to bring this powerfully complex story to audiences around the world,” added Endeavor Content’s Deborah McIntosh and Negeen Yazdi.

Production took place in Greece in 2020, and the film will make its world premiere at the 2021 Venice Film Festival.

The deal furthers Netflix’s relationship with Gyllenhaal, following the 2018 release of The Kindergarten Teacher, in which she starred.