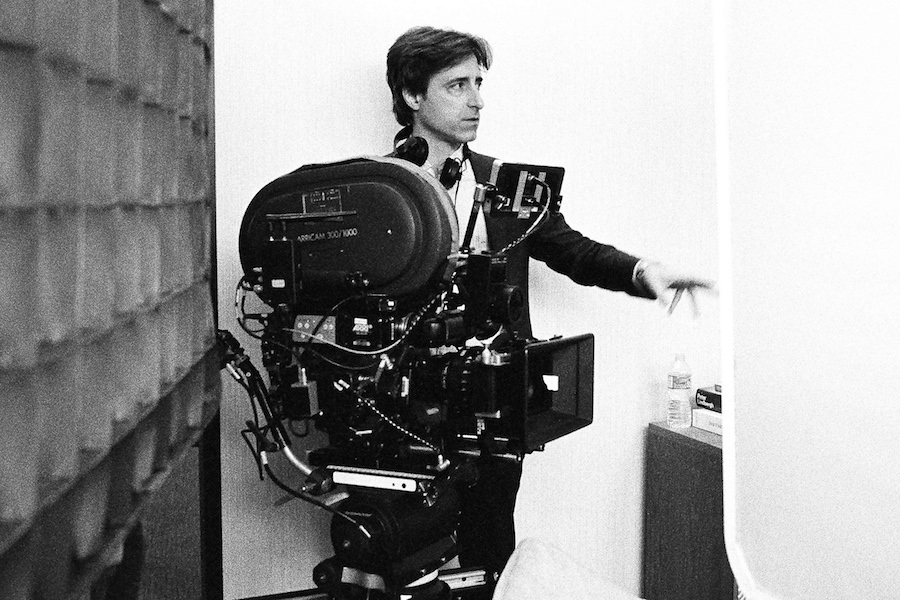 Director, writer and producer Noah Baumbach (Marriage Story) has inked a deal to exclusively write and direct films for Netflix for the next several years.

Baumbach’s next film is White Noise, an adaptation of Don DeLillo’s novel of the same name. Baumbach will produce the new film alongside David Heyman, with whom he also produced Marriage Story. Filming begins later this year.

Baumbach’s first film with Netflix was The Meyerowitz Stories (New and Selected), starring Adam Sandler, Ben Stiller and Emma Thompson, which premiered at the 2017 Cannes International Film Festival. He followed that up with Marriage Story, starring Adam Driver, Scarlett Johansson and Laura Dern, which garnered six Academy Award nominations, including two for Baumbach, and a win for Dern.

“When I started in the film industry, I dreamed of having a home,” Baumbach said in a statement. “It took me about 25 years but it was worth the wait. I couldn’t be more thrilled to be making movies with Ted and Scott and everyone at Netflix, who are wonderful collaborators and friends and family.”

“For more than two decades Noah has been writing and directing some of the most personal and influential films in American cinema,” Ted Sarandos, co-CEO and chief content officer, said in a statement. “When we started to work together almost four years ago, he immediately felt like family and I’m thrilled we’re finally making it official.”

“Noah tells authentic and universal human stories,” Scott Stuber, global head of Netflix Films, said in a statement. “I’m equally honored and excited to be able to collaborate on a third project with Noah, to have Netflix be a home to more of his projects and continue to have him do what he does best — make really great movies.”

Baumbach’s additional films include Kicking and Screaming, The Squid and the Whale, for which Baumbach received an Oscar nomination for Best Original Screenplay, Margot at the Wedding, Greenberg, Frances Ha, While We’re Young, Mistress America and the documentary De Palma.