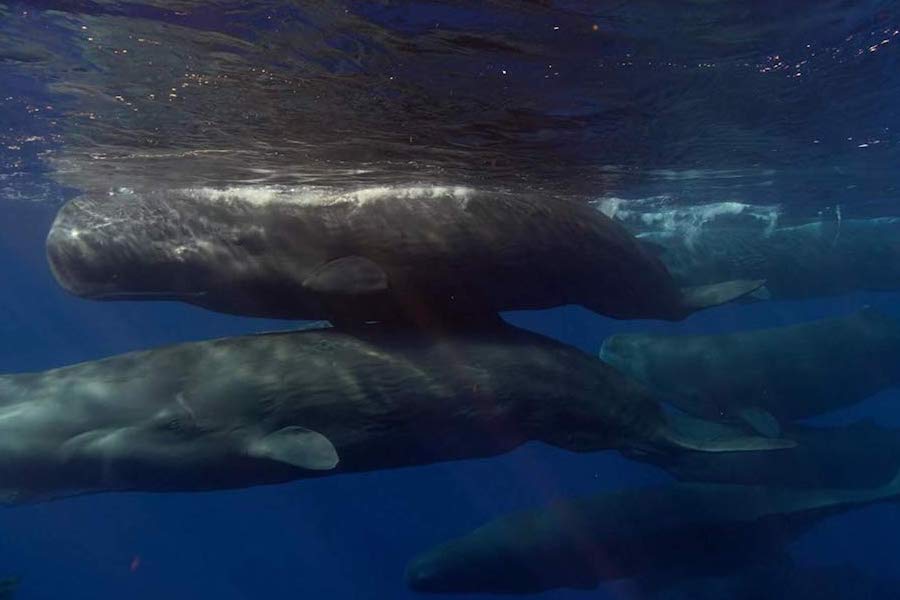 “James has created some of the most captivating natural history series of our time, with breathtaking sweep and vision,” Lisa Nishimura, VP of documentaries and comedy at Netflix, said in a statement. “I am thrilled that he will be working with us at Netflix, bringing his unique exploration of the wonders of the natural world to our viewers.”

Honeyborne and partner Renee Godfrey will make all their productions through their company Freeborne Media Ltd.

“Freeborne is excited to be working with Netflix and for the new creative opportunities that will arise from our partnership,” Honeyborne said in a statement. “Today, wildlife and wild places are facing unprecedented challenges. There is a pressing need to tell important, surprising and inspiring stories about our world. Working with Netflix means we can create game-changing documentaries that can reach and engage a huge global audience.”

Godfrey trained as an anthropologist before working on the acclaimed series “Tribe” and “Human Planet.” Her recent credits include “Enchanted Kingdom 3D,” “Wild Atlantic” and “Wild New Zealand.”

Freeborne will be based in Bristol, England.