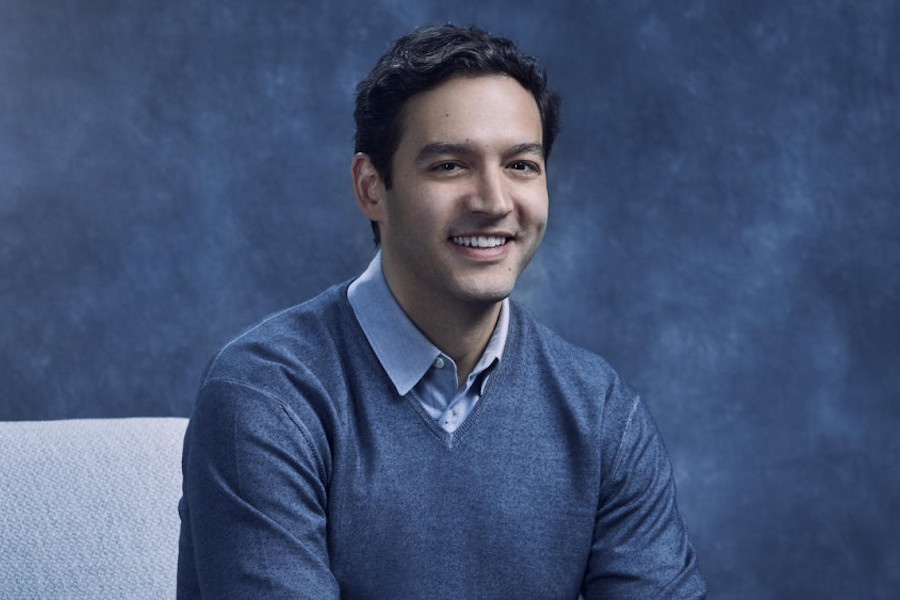 Simon is tasked with identifying and building plans across different lines of business in consumer products, and collaborating with Netflix’s content teams on the initial development of brand and audience strategy for consumer products. 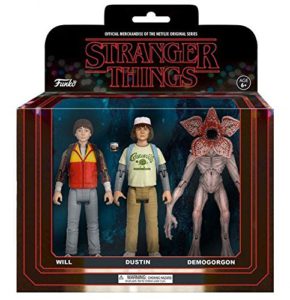 The service has also bowed limited merchandise for original series “To All the Boys: P.S. I Love You” and “La Casa de Papel.”

In January, Netflix posted openings for three positions, including a retail designer, a product-development manager for soft-line goods, and a merchandise-brand-strategy coordinator.

“We are building a consumer products division to create merchandisable products, games, books and experiences based on our robust original programming slate,” Netflix said in the posting. “Our approach promotes title awareness while also enabling our IPs to become part of the zeitgeist in the buzziest way possible.”