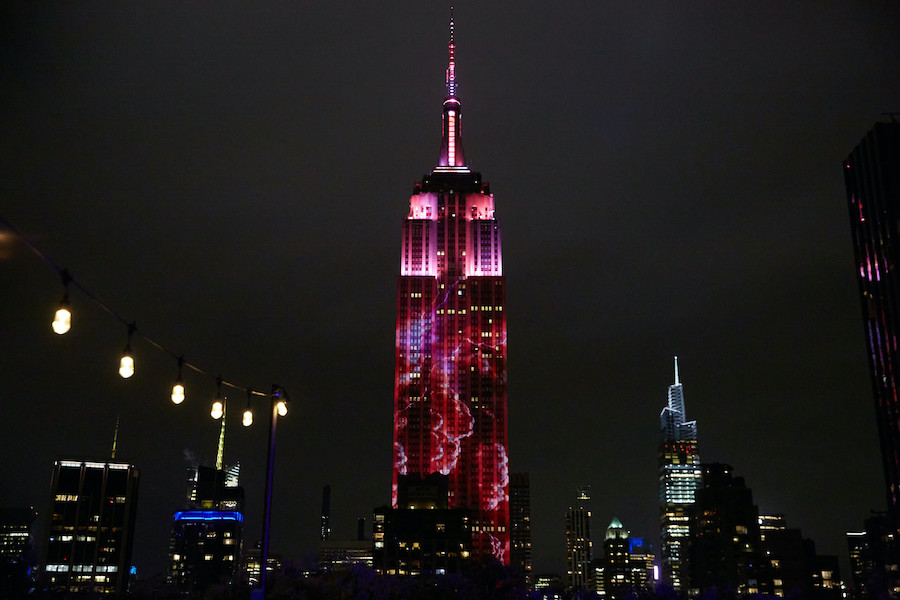 In celebration of the return of “Stranger Things” for its fourth season debut May 27, Netflix created “rifts” on some of the most iconic monuments around the globe.

In New York City, as dusk approached at May 26, a crack grew on the southern facade of the Empire State Building. In Milan, in the iconic Duomo Square, a rift opened on the facade of the historic Palazzo Carminati. At Australia’s iconic Bondi Beach the morning of May 27 a “gateway to an alternate dimension” opened up on the sands.