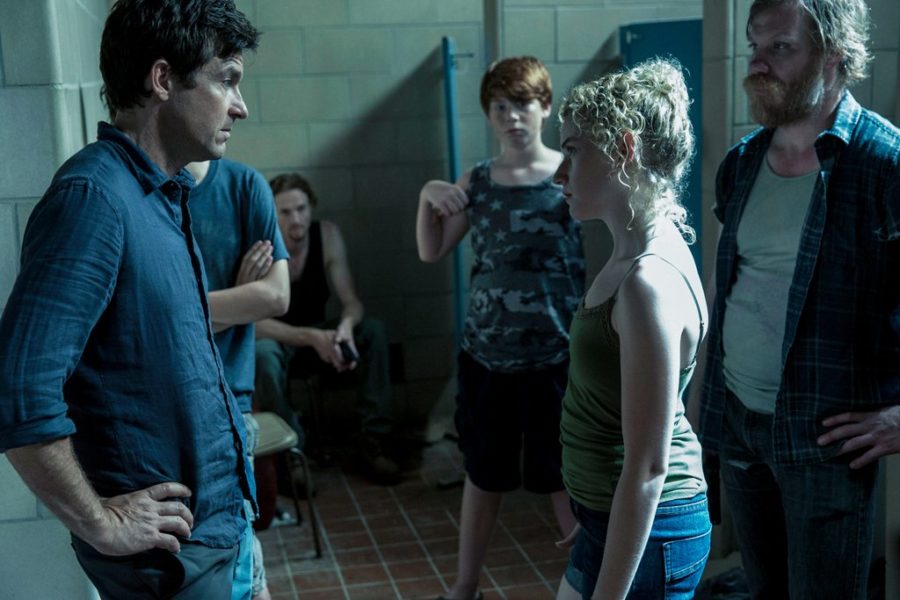 HBO’s “Watchman” generated the most nominations with 26, with Amazon Prime Video’s “The Marvelous Mrs. Maisel” was next with 20. Netflix’s “Ozark” and HBO’s “Succession” trailed with 18 nominations each. Notably, upstart Disney+ scored 15 nominations for Jon Favreau’s breakaway original hit “The Mandalorian.”

Other standouts included Netflix’s “The Crown” and “Hollywood,” with 13 and 12 nominations, respectively. Others include: Unbelievable,” and “Unorthodox,” and comedies “Dead to Me” and “The Kominsky Method,” as well as its competition series “Nailed It.” NBC (47) and ABC (36) led all broadcasters with 83 combined nominations.

WarnerMedia Entertainment received 112 total nominations, which included TBS (4) and truTV (1). In addition to “Watchman” and “Succession,” the former Time Warner company generated 11 nominations for “Westworld,” 9 nominations for “Last Week Tonight with John Oliver,” eight noms for “Insecure,” six for “Euphoria,” five for “Big Little Lies.” “McMillion$” generated five, followed by “Curb Your Enthusiasm,” with four; “A Black Lady Sketch Show (3); “Bad Education,” one nomination for “I Know This Much is True,” one for “The Outsider,” one for “The Plot Against America”; “Catherine the Great,”  “Silicon Valley (1); “Ballers” (1); “We’re Here” (1); “The Apollo,” (1); “We Are The Dream: The Kids of the Oakland MLK Oratorical Fest (1) and one for “Moonlight Sonata: Deafness in Three Movements.”

Jimmy Kimmel is scheduled to host the live show on Sept. 20 from Los Angeles.