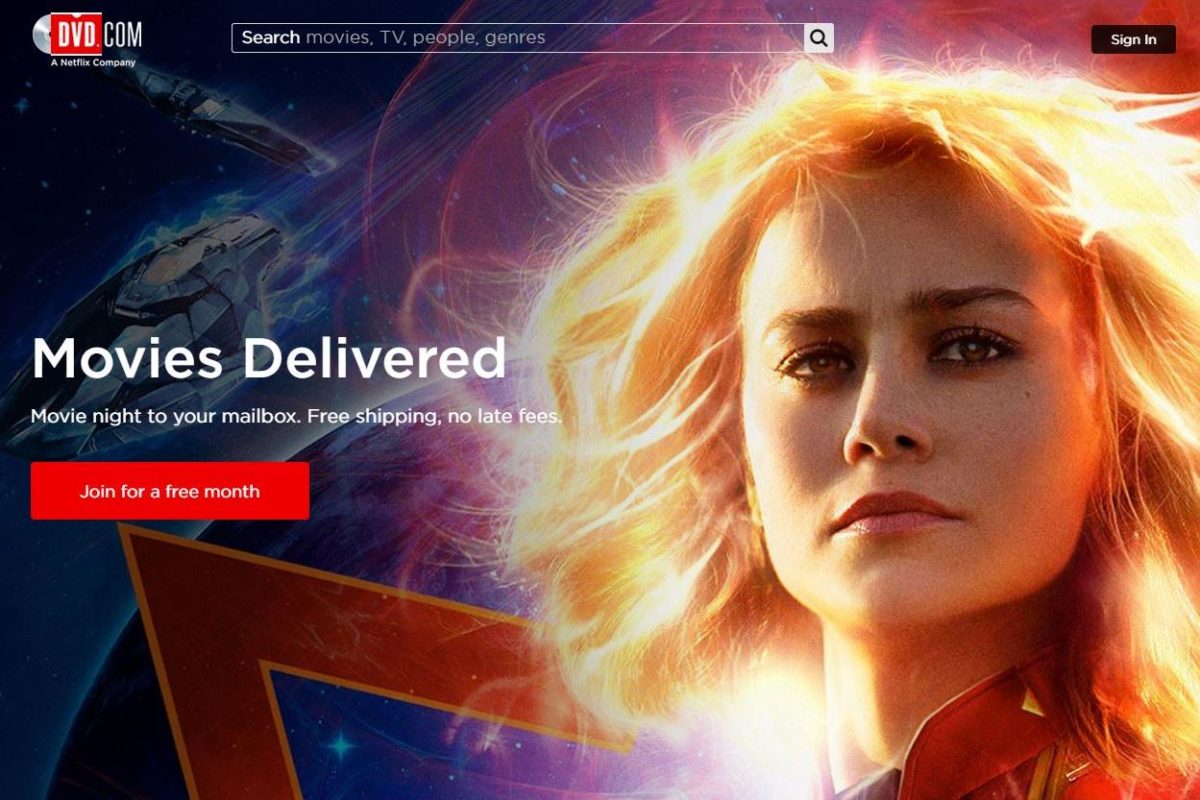 Netflix executives Aug. 26 took time out from prepping for a streaming war with Disney+ to celebrate a milestone: The delivery of 5 billion DVDs since the launch of its legacy disc-by-mail rental service more than two decades ago.

“The most heartfelt thank you to our incredible members that have been with us for the past 21 years of DVD Netflix,” the company announced on Twitter. “Five billion discs delivered is a huge milestone and we owe it all to our amazing members and team members.”

The milestone was preceded by a countdown at Netflix headquarters.

Netflix pioneered its celebrated monthly subscription service with DVDs back in April 1998, targeting Blockbuster and other traditional video rental stores with the promise of easier, cheaper transactions and no dreaded late fees, long the bane of video-renting consumers.

Less than 10 years later, Netflix shipped its billionth rental DVD around the same time it launched its streaming service.

Netflix last month (July) reported that its disc rental service ended the quarter with more than 2.4 million subs, compared to 2.9 million last year. The packaged media segment continues to be profitable, however, generating more than $45.8 million in contribution profit on revenue of $76.2 million.

Netflix currently operates 17 distribution centers to ship DVDs to subscribers — down from 50 at the height of the DVD rental business.

The most heartfelt thank you to our incredible members that have been with us for the past 21 years of DVD Netflix. Five billion discs delivered is a huge milestone and we owe it all to our amazing members and team members. pic.twitter.com/Eg1bjEMtcx

According to Netflix’s disc-rental website, DVD.com, the first disc that was shipped was Tim Burton’s Beetlejuice. At first, Netflix was a money-losing proposition. According to the Weminoredinfilm.com website, “At the end of 1998, Netflix posted an $11 million loss. A year later, it was up to $29.8 million. The year after that, $57.4 million, by which point the great dot-com bust was underway.”

They explained the service’s concept — holding up a white plastic mailbox — and talked up its growing popularity, with 300,000 subscribers.

By 2005, Netflix was shipping an average of 1 million discs a day.

And in 2013, Netflix said it had shipped 4 billion discs.

Redbox, meanwhile, says it has rented 6 billion discs since launching its rental kiosks 17 years ago. Redbox now has more than 40,000 kiosks, many of them outside (or inside) supermarkets, drug stores and Walmarts.