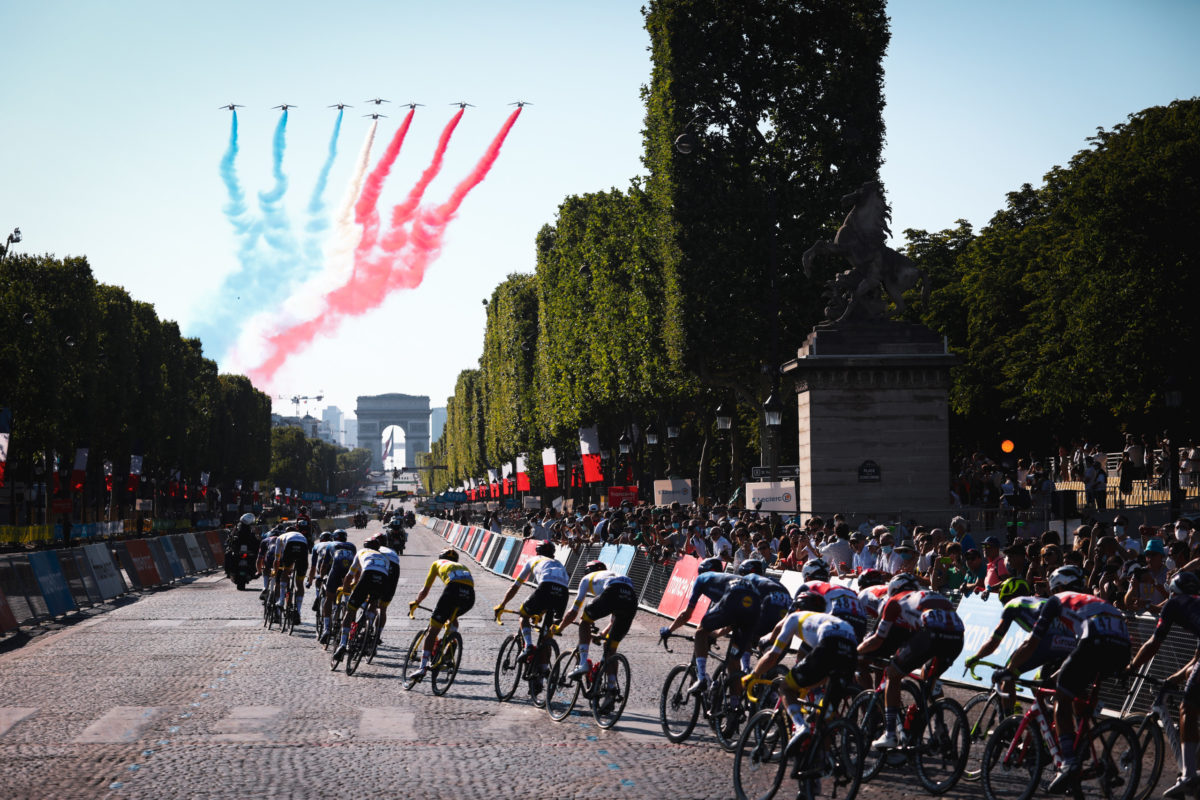 Netflix March 31 announced it is partnering with organizers of the Tour de France bicycle race for an eight-episode, reality-based documentary series on the 2022 edition of the famous sports spectacle. The series is expected to launch in 2023.

Following months of speculation, Netflix said it would work with France Télévisions and Quadbox, a joint venture between Quad and Box to Box Films (Producer of Netflix’s successful “F1 Drive to Survive” auto racing series), to follow eight teams taking part in the 2,000-mile race taking place from July 1 to 24.

The 45-minute episodes will follow as closely as possible all the actors of the Tour de France, from cyclists to team managers, to understand the multiple stakes of a race that has become a true international symbol, broadcasted in 190 territories.

“This is a unique opportunity to dive into the stories of its inspiring characters,” Dolores Emile, manager of EMEA Unscripted & Doc Series (France) at Netflix, said in a statement.

France Télévisions will broadcast a 52-minute documentary on the series a few days before the start of the Tour de France in 2023.

“Through a narrative approach, which is additive to the competition itself, the public will be able to discover how the Tour de France represents the ultimate challenge for the competitors,” said Yann Le Moënner, directeur général d’A.S.O. “This project is part of our overall ambition to make our sport more accessible and meet an even wider audience.”