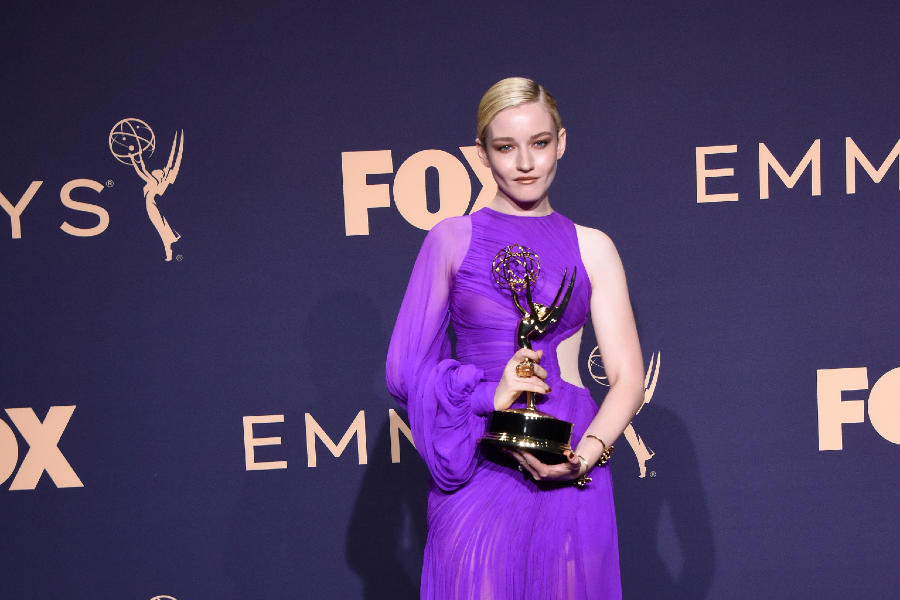 Julia Garner with her Primetime Emmy for Netflix's "Ozark."

Netflix, along with HBO, has been a perennial Primetime Emmy Awards nomination pole sitter for the past several years. This year, the SVOD pioneer grabbed 105 nominations — impressive by any yardstick except Netflix’s. Netflix generated 129 nominations in 2021 and an industry best 160 noms in 2020.

Indeed, the streamer made no mention of its Emmy nominations on its media website.

This year finds the subscription streaming behemoth attempting to come back from a first-quarter fiscal misstep that saw the service lose 200,000 net subscribers after predicting a gain of 2.5 million. Netflix, which reports Q2 fiscal results on July 19, has already announced it plans to lose 2 million more net subs in the period ended June 30.

When it comes to original content, Netflix continues to fire on all cylinders — as do its major streaming competitors. HBO/HBO Max is leading Hollywood with 140 Emmy nominations.