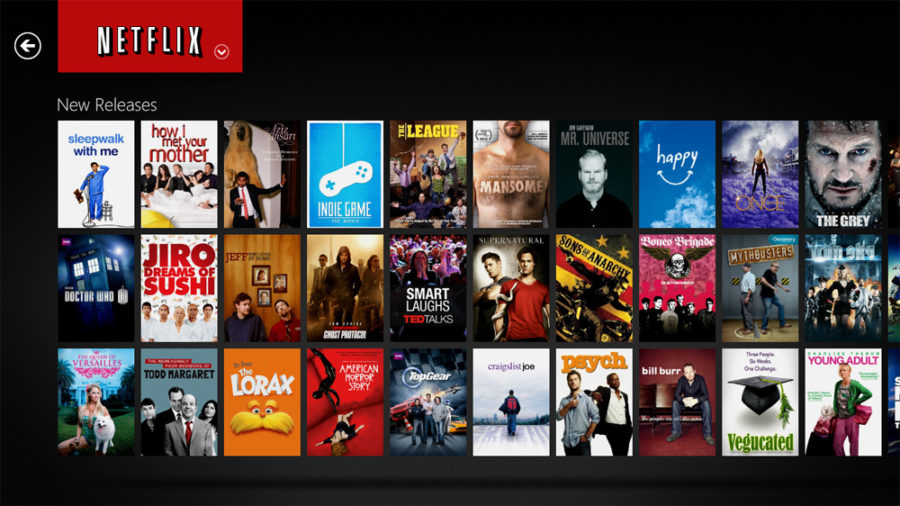 Netflix has taken over production of action-adventure movie Red Notice, from Universal Pictures.

Johnson’s Seven Bucks Productions is co-producer on the globetrotting action-thriller centered on the pursuit of the most-wanted art thief in the world and is set to begin principal photography in various locations in 2020.

The film is written and directed by Rawson Marshall Thurber (Skyscraper, Central Intelligence).

“With Red Notice, our goal at Seven Bucks Productions was to break down traditional barriers and create a true global event for the audience,” Johnson said in a statement. “Netflix has illustrated that they are the perfect partners to accomplish this goal.”

“[Netflix’s] original content generates critical acclaim and invites full collaboration on every level of production,” Johnson said. “Their unbridled enthusiasm for Red Notice is equally matched by their commitment to entertaining audiences on an international scale. As the landscape of movies, distribution and audience consumption continues to evolve, our Seven Bucks focus is to continue to find the best platform and partners to thrive in this ever changing environment.”

Netflix is currently in development on John Henry and The Statesman with Johnson attached to star and Seven Bucks Productions, among others, producing.