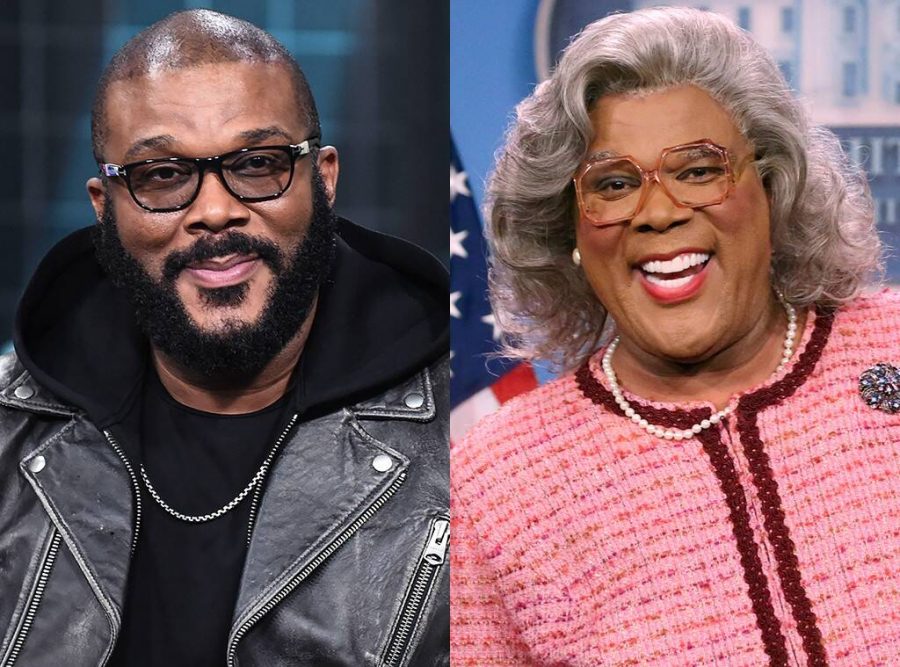 Tyler Perry and Perry as "Madea"

Netflix has secured rights to Tyler Perry’s pending 12th installment of his lucrative “Madea” movie franchise. The title, A Madea Homecoming, will be filmed at Perry’s studio in Atlanta and released on Netflix in 2022.

Mabel “Madea” Earlene Simmons is a character created and portrayed by Perry in standalone and ensemble roles first introduced in the 1999 play “I Can Do Bad All by Myself.” The movie franchise was first introduced by Lionsgate with Diary of a Mad Black Woman in 2005. The films have collectively generated $1 billion at the box office, in addition to sales on DVD and Blu-ray Disc.

Perry, who has starred separately in other movies, including A Fall From Grace, which Netflix said was streamed by 39 million households in its first 28 days of release, had retired the Madea character in 2019 with A Madea Family Funeral. Perry subsequently produced Madea’s Farewell Tour, which was streamed on BET+.

“I was done with Madea, completely done with it,” Perry said in a 2020 media interview. “But as I’ve been looking at the state of the world — and I finished a tour in January, just before the pandemic started to break in the country — and the amount of joy and laughter that it brought to so many people, that’s what I think is missing. We need that laughter and that joy.”