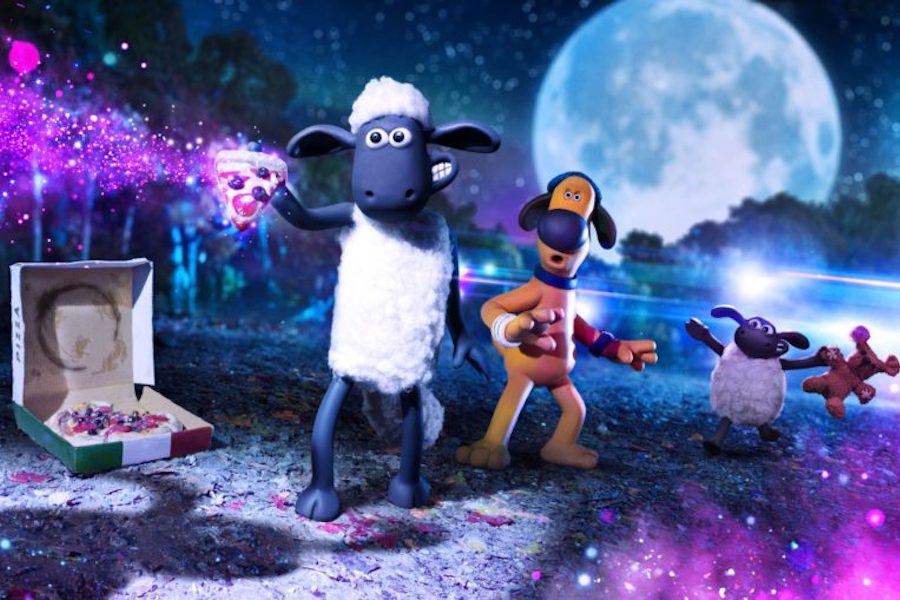 A Shaun the Sheep Movie: Farmageddon

Netflix has acquired the U.S., Canadian and Latin America rights to Aardman’s A Shaun the Sheep Movie: Farmageddon from StudioCanal, which will be available on the service in early 2020. French-based StudioCanal and its worldwide distribution partners are releasing the stop-motion animated film in the rest of the world.

A number of Aardman’s titles, such as Wallace & Gromit: The Curse of the Were-Rabbit, Flushed Away and Shaun the Sheep Movie, are currently available on Netflix in most countries.

Separately, Tyler Perry announced on social media that his new drama, A Fall From Grace, will begin streaming on the platform on Jan. 17. 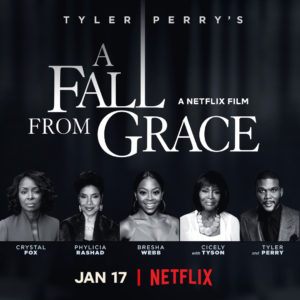 “My next movie guys!!! This is an amazing thriller!!!” Perry tweeted on Nov. 22. The cast includes Crystal Fox, Phylicia Rashad, Bresha Webb, Cicely Tyson and Perry.

Perry remains busy co-launching the BET+ streaming service with Viacom, in addition to launching an original children’s series with Nickelodeon.