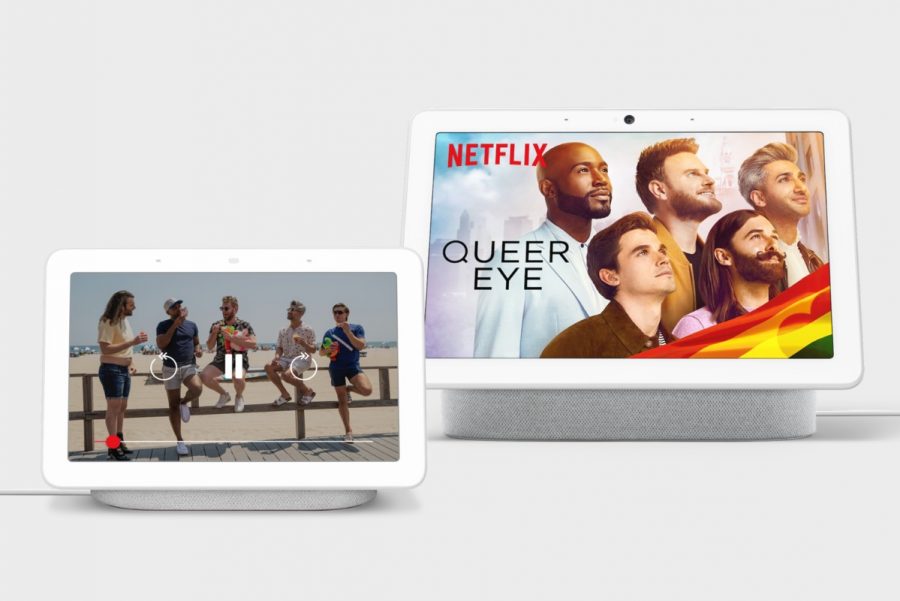 In the battle to bring Netflix to connected devices in the home other than the television, portable media players and desktop computers, Google has licensed the subscription streaming behemoth to its line of Nest and Nest Max smart picture displays and speakers.

Netflix subs can now stream content through the Google Home or Assistant app, which then appears on the 7-inch Nest or 10-inch Max displays. Google reportedly outbid Amazon’s Echo Show for the initial streaming rights. Key to the distribution deal is the fact Nest users also have access to YouTube and Google Photos, among other features.

Nest devices also offer Ultrasound sensing, which allows the display to show text and content in larger format when the user is far away and smaller when closer.