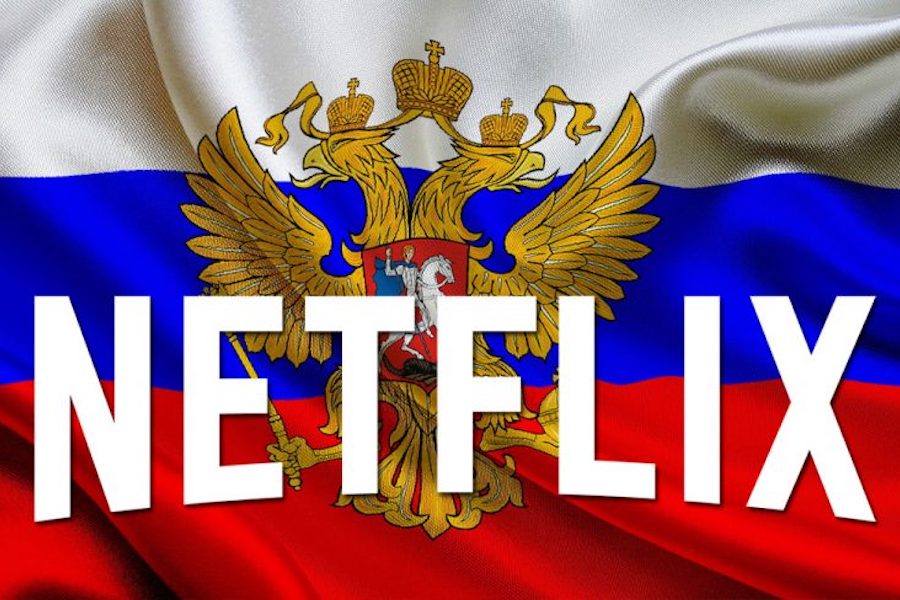 Netflix has officially ceased operations in Russia, shuttering the streamer’s website and subscriber access on May 27. Netflix on March 7 became one of the first western media companies to suspend operations over the Russia’s unprovoked invasion of neighboring Ukraine on Feb. 24.

A Netflix spokesperson told Agence France-Presse the streamer waited until the end of the current billing cycle to cease all operations to about 1 million Russian subscribers.

The world’s largest SVOD ended the most-recent fiscal period (ended March 31) with 73.7 million subscribers in Europe, the Middle East and Africa — down from 74 million at the end of 2021.