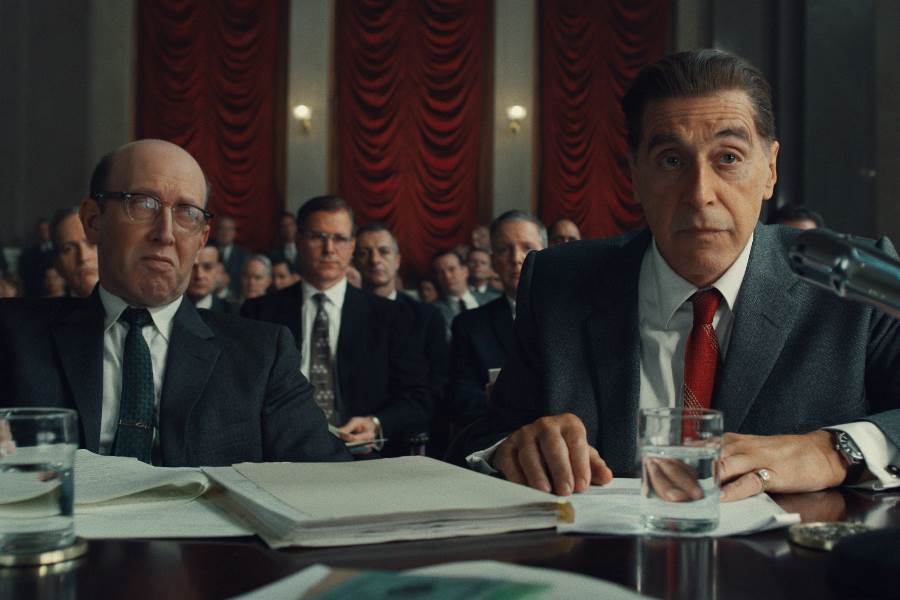 “The appealing thing was to do something from scratch,” he said of his joining the streaming service after a long studio career, adding that he “saw Reed [Hastings] and Ted [Sarandos] as decent human beings.”

The mission is to “evolve storytelling and give new voices chances,” he said.

Variety editor-in-chief Claudia Eller asked about the service’s evolution on the theatrical window, from day-and-date on the streaming service to giving theaters a few weeks’ exclusivity, as it did with the Oscar-lauded Roma, and more recent award contenders such as Martin Scorsese’s The Irishman and Marriage Story.

Stuber said that Netflix has to consider the desire of its subscribers, which finance the business, to get the content as soon as possible.

He said giving Roma and other films from the studio a theatrical window only increased the appeal, noting Roma is still playing theatrically in Europe.

“We are sometimes categorized as anti-theatrical, and that’s not the truth,” he said.

Discussing the SVOD service’s legendary reticence to release viewership data, Stuber said Netflix would be more forthcoming in the future.

He noted that some films theatrically are declared failures when they don’t meet a certain box office benchmark, but at Netflix they see a streaming audience not reflected in the theatrical numbers.

“I just want it to be articulated correctly to protect the filmmaker,” he said, adding, “You’ll see more numbers from us, more transparency.”

Eller noted Netflix has a shot at a Best Picture Oscar with The Irishman and Marriage Story, which are getting rave reviews.

If that happened, “it would be big,” he said.

“I will be running around cheering.”